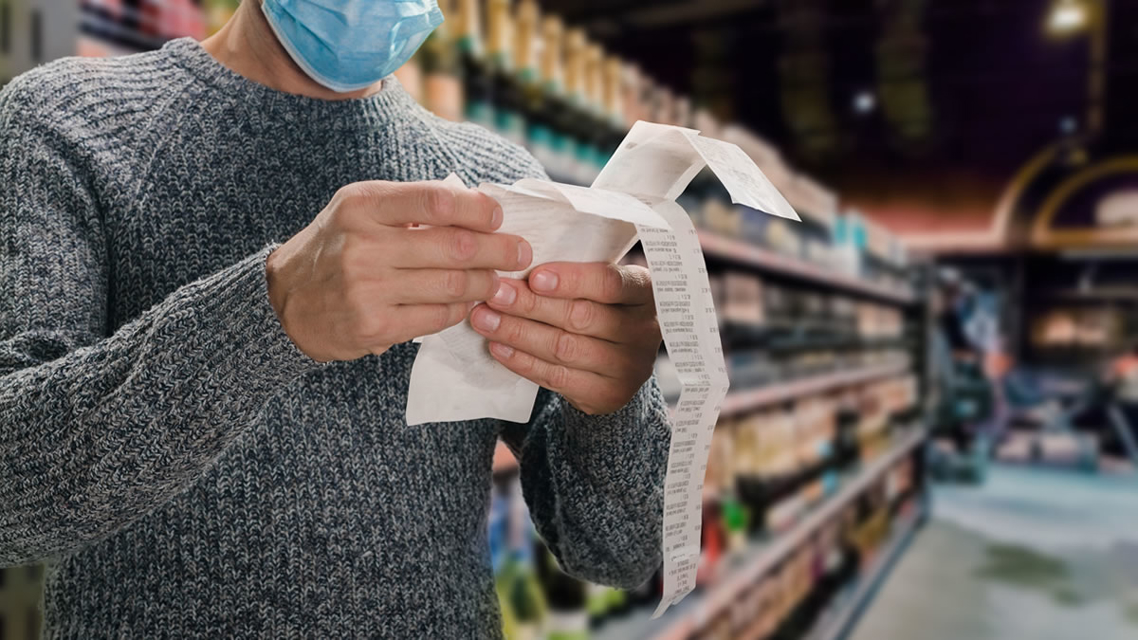 We call on governments to support households and on employers to compensate workers...

The post-Covid economic recovery is well under way, even if growth forecasts have recently been reduced because of the war in Ukraine. The recovery is certainly evident in record-levels of chief executives’ pay, bonuses, as well as in the dividends that are being reported! The situation is less optimistic for workers.

As reported in industriAll Europe’s Collective Bargaining and Social Policy Committee, trade unions across Europe are very concerned about the massive income squeeze experienced by many workers. They are calling on governments to step in to support households and on employers to support workers during these difficult times:

“We are entering unchartered territories. As a society, we are facing a situation not seen in decades, marked by fears of stagflation, persistent supply disruptions, financial market volatility and war in Europe. Workers must not pay the bill while CEOs receive record pay. We call on governments to support households and on employers to compensate workers. Social dialogue and collective bargaining must be strengthened to ensure better redistribution in society.”