A tool for organizing textile workers in South-East Europe 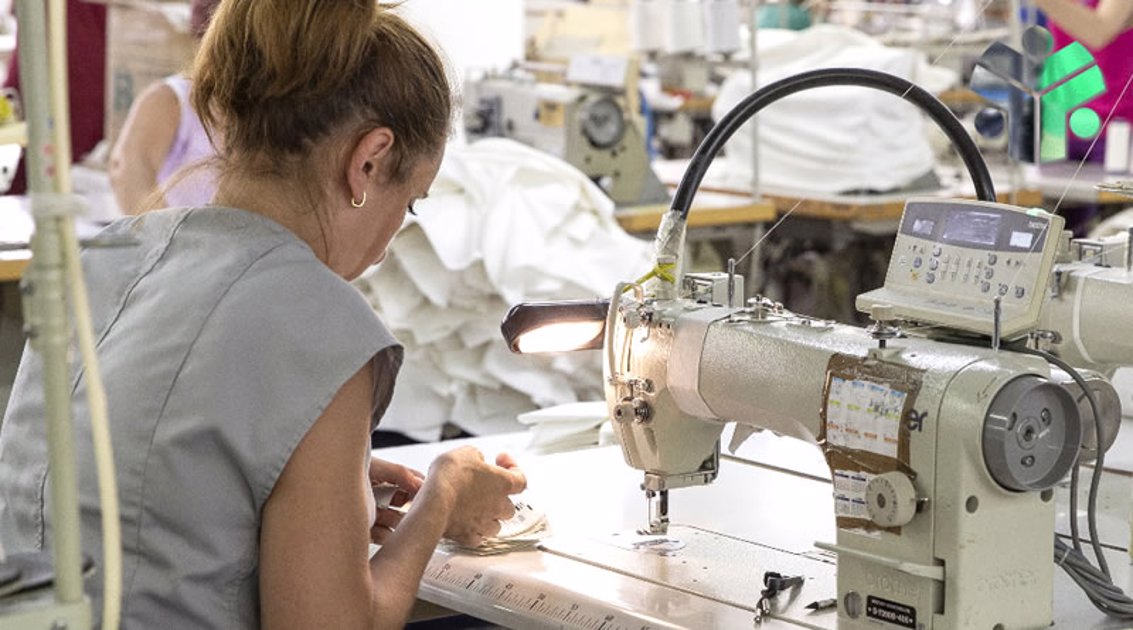 Helping unions to develop their organising capacity is a priority for IndustriALL Global Union and industriAll Europe. Together, they have produced a practical guide to support and facilitate affiliates’ efforts to recruit more workers and build stronger unions in South-East Europe.

Of the 600,000 registered textile, garment and footwear workers in South-East Europe, very few are unionized and working conditions are very poor. Building trade union power to secure a living wage and safer and healthier workplaces for these workers is therefore urgent.
This means empowering unions in planning, designing and implementing an organizing campaign. In spite of the many challenges, there are opportunities for unions to grow.

The guide is a result of several organizing projects carried out in South-East Europe. It provides an overview of the textile sector worldwide and in South-East Europe, with special emphasis on global framework agreements (GFA) and the ACT initiative to address the issue of living wages in the sector. Several major brands with a GFA operate in the region through their supply chains.

The guide also sets out various steps to be taken to prepare, carry out and win an organizing drive. The steps are accompanied by extra resources, such as how to research a company, a checklist for identifying the right issues.

“Organising is not easy, but as the examples featured in this guide show, building union power in textile, garment and shoe factories is possible. It requires determination, inventiveness and strategic planning”.

The guide is primarily directed to textile unions in South-East Europe, but can be used for other sectors and regions as well.

“We are very encouraged by the success of our project. Some 6.500 new members were organised in the textile sector in South-East Europe as a result of the project. 36 company level collective bargaining agreements and 1 sectoral collective agreement were signed in Bulgaria and talks were launched on sectoral agreements in Albania and Croatia. We hope that the new practical guide will help many more affiliates to run successful organising campaigns.”

The guide is produced as part of an EU-funded project, 'Strengthening the capacity of trade unions in South-East Europe to improve wages and working conditions in the garment and footwear sectors' carried out in cooperation between IndustriALL Global Union and industriAll European Trade Union. Unions from seven countries participated in the project; Albania, Bulgaria, Croatia, North Macedonia, Montenegro, Romania and Serbia.