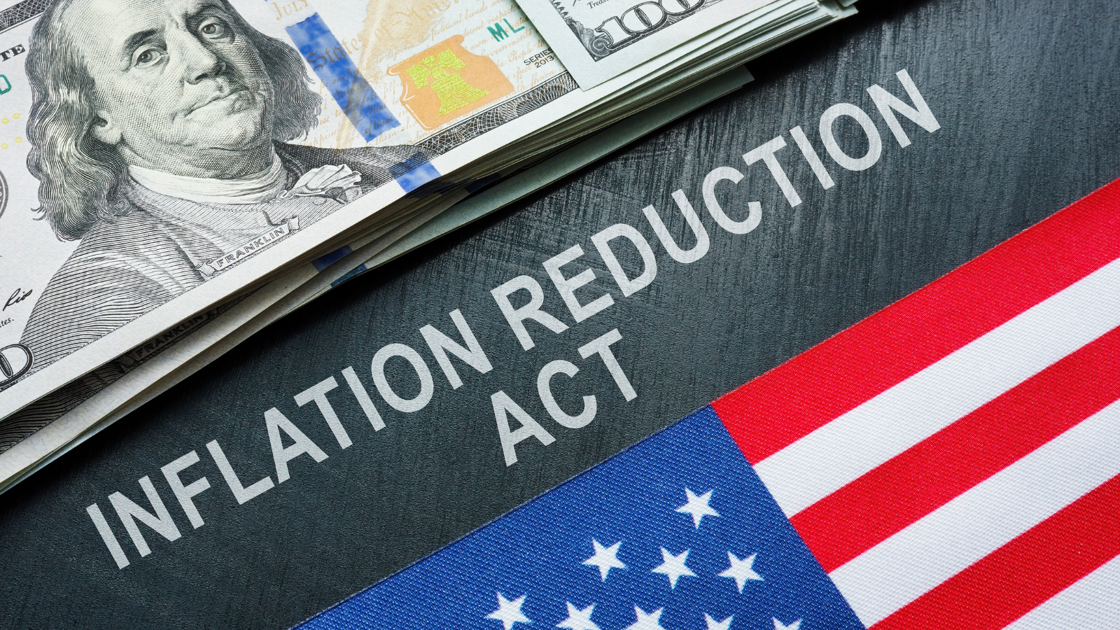 ETUC and industriAll Europe statement ahead of a meeting with Ambassador Katherine Tai, USTR

A joint delegation from the ETUC and industriAll Europe today met Ambassador Katherine Tai in Brussels to discuss the need to support European companies in making a just transition to a green economy on both sides of the Atlantic.

The meeting came after the US Government’s announcement of its Inflation Reduction Act, a 400 billion dollar programme of investment designed to both cut carbon emissions and raise pay and working conditions.

Union leaders impressed on the Ambassador the need for Europe and the US to cooperate rather than compete on these shared environmental and social goals.

The delegation said the Act has demonstrated how major economies can combine climate action with measures to ensure quality employment – something not achieved in Europe.

European trade unions are calling on the European Commission to respond to the Act by taking inspiration from it, including by making state aid dependent on social conditions such as:

“Strong trade on a fair basis between the EU and US benefits workers on both sides of the Atlantic and the aim of our meeting today was to ensure that is maintained.

“The US Government’s commitment to tackling climate change while creating more well-paid, union jobs is admirable but cannot come at the detriment of workers in Europe.

“In its response to the Inflation Reduction Act, the EU should not only match the levels of subsidies to green industries but also follow the US in making support dependent on the highest standards of workers’ and social rights.”

“Investing in clean energy products and supply chains, and closely linking this investment to a worker-centered decent jobs agenda, is a long-standing demand of the European trade union movement. In this sense, the IRA is inspiring.

“Europe must match these American ambitions with an ambitious European industrial strategy of its own, centered on public investment, quality jobs, fair taxation and a just transition.

“At the same time, we urge both governments to avoid a trade war. Both sides must promote clean technologies and emerging industries, such as batteries and hydrogen, and not undermine each other economically and the millions of jobs that rely on these technologies for industrial transformation.”

ETUC and industriAll Europe statement ahead of a meeting with Ambassador Katherine Tai, USTR