A new national collective agreement in the metal sector in Italy 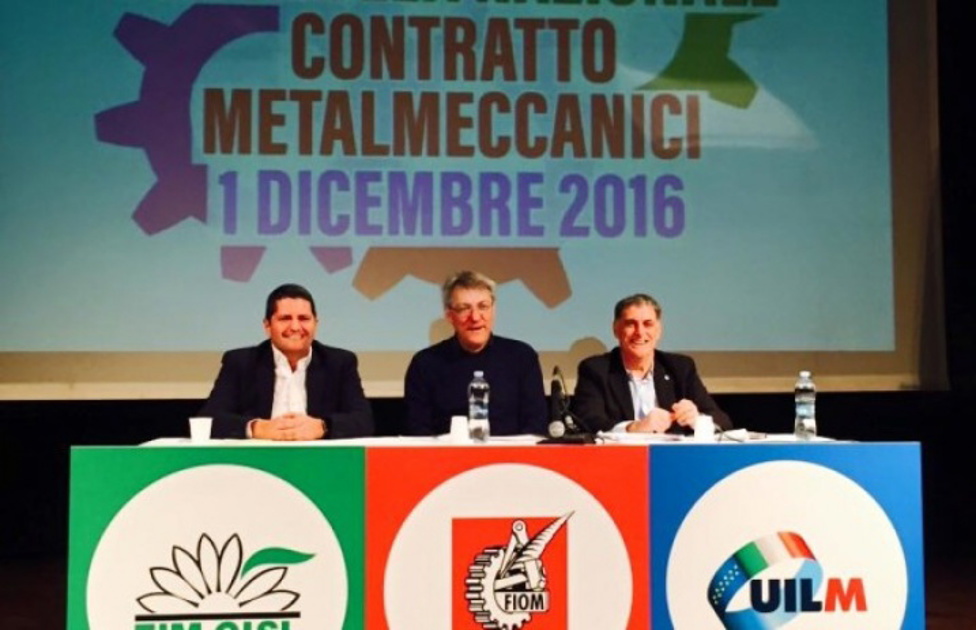 The collective agreement signed between FIOM-CGIL, FIM-CISL and UILM-UIL and the employer organisation, Federmeccanica, end of 2016, marks the return to trade union unity after a long period of separate agreement. The agreement has been approved following the consultation with workers employed in the sector in a national ballot.

The new agreement contains a wide range of improvements, particularly with regards welfare and training. Its main points are: