Progress on C190 ratification - but far too slow! 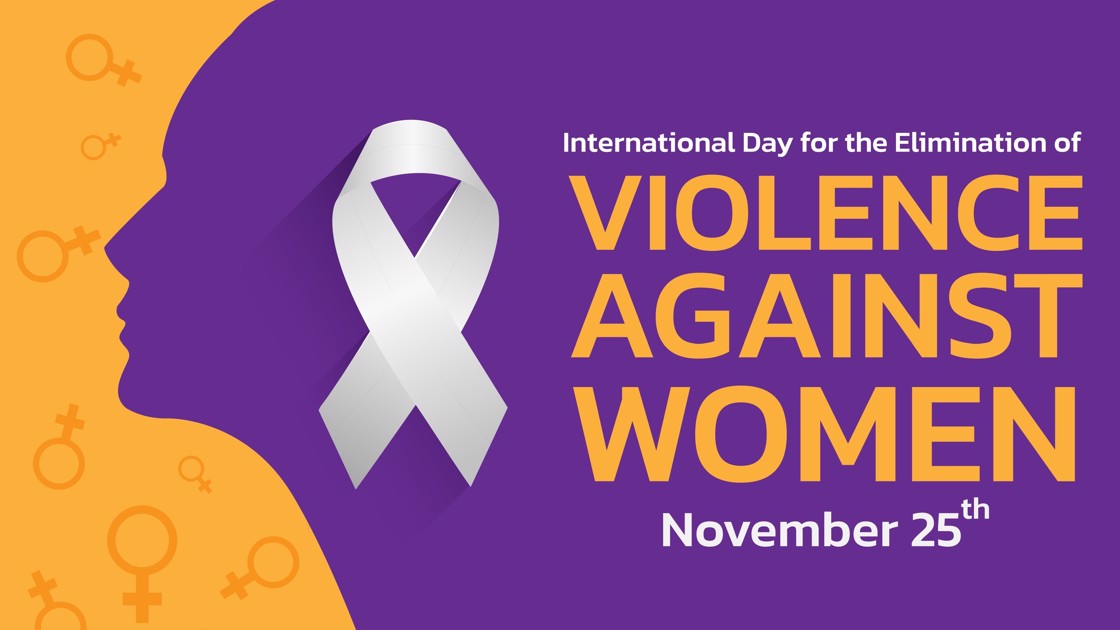 International Day for the Elimination of Violence against Women

Only five European countries have ratified ILO Convention 190 'Convention on the Elimination of Violence and Harassment in the Workplace': Greece and Italy are the frontrunners. It will come into force in Albania, Spain and the UK in 2023.

"These are steps forward. But not enough. The pace of ratification is embarrassingly slow."

IndustriAll Europe's Equal Opportunities Working Group calls on all governments to follow suit without delay. On today's Day for the Elimination of Violence against Women, we want to make clear that violence is never "just" a private problem or "just" a problem in the workplace. One has an impact on the other. As trade unions, we have a duty to play our part. We appeal to all employers to play their part.

Judith Kirton-Darling: "The Convention not only recognises the impact that domestic violence can have on employment, productivity and health and safety, but also outlines how employers' and workers' organisations can help respond and support."

EQUAL OPPORTUNITIES INTERNATIONAL DAY FOR THE ELIMINATION OF VIOLENCE AGAINST WOMEN