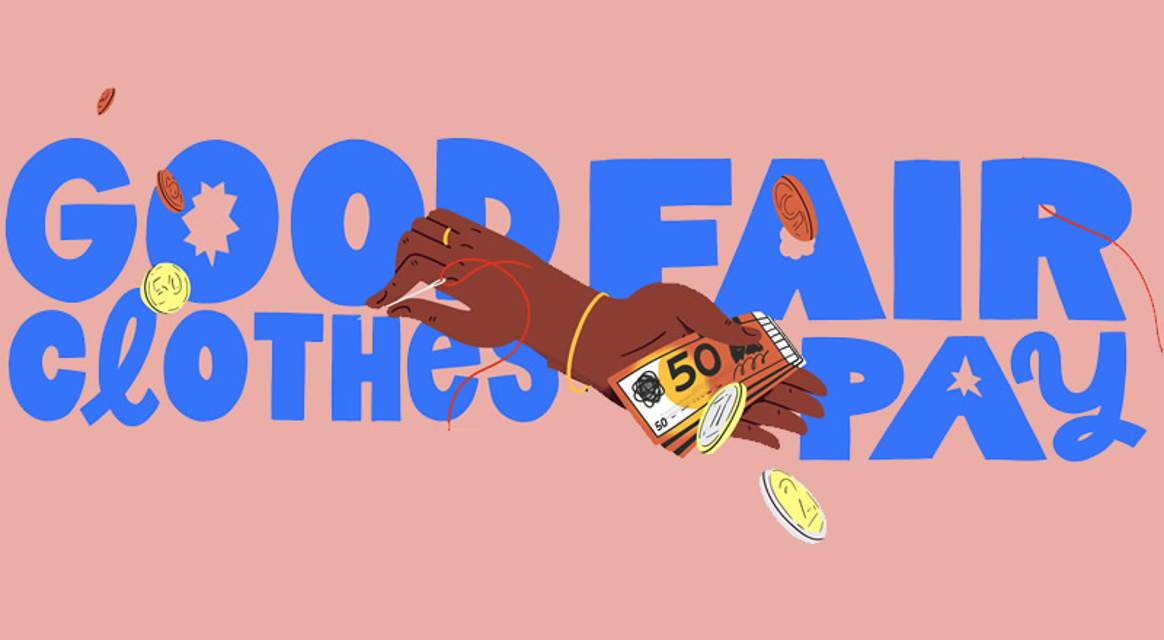 IndustriAll Europe supports the launch of the European Citizens’ Initiative calling on the EU to introduce legislation requiring brands and retailers in the garment sector to conduct specific due diligence in their supply chains to ensure that workers are paid living wages.

Decent wages are at the heart of trade union work and industriAll Europe will build on the positive momentum following the recent agreement on the EU Directive on Adequate Minimum Wages to push for decent wages for all workers.

Today, trade unions and NGOs launch the European Citizens’ Initiative (ECI) Good Clothes Fair Pay which calls for new EU legislation to ensure that garment workers across the globe receive decent wages. IndustriAll European Trade Union (industriAll Europe) - one of the supporting organisations - will support the ECI, which is a unique instrument enabling citizens to call directly on the European Commission to propose legislation in an area of EU competence. From today, trade unions and civil society will be calling on EU citizens to support the ECI which needs at least one million signatures to be taken forward.
Isabelle Barthès, Deputy General Secretary for industriAll Europe, said:
‘’Wages in the garment sector are among the lowest, both in Europe and the rest of the world. Decent wages are at the heart of trade union work and industriAll Europe will build on the positive momentum following the recent agreement on the EU Directive on Adequate Minimum Wages to push for decent wages for all workers.’’
The scope of the ECI covers brands and retailers who trade in the EU, regardless of whether they are based in the EU or not. Concretely, it calls on brands and retailers to put in place, implement, monitor, and disclose publicly, a plan to close the gap between actual and living wages. The ECI will build on the provisional agreement on the EU Adequate Minimum Wages Directive as well as the EU’s proposal on corporate sustainability due diligence.
Judith Kirton‐Darling, Deputy General Secretary for industriAll Europe, added:
‘’Trade unions remain disappointed with the European Commission’s legislative proposal on corporate sustainability due diligence. There are various loopholes that need to be closed and the thresholds are far too high. As it currently stands, there will be little or no impact on the garment sector, which is mostly small and micro-enterprises. The ECI covers all enterprises regardless of their size, which is key for the garment sector. All workers deserve decent wages regardless of the size and location of their workplace.’’
All EU citizens are encouraged to support the ECI by signing HERE.