A year full of light and shade for LGBTIQ rights 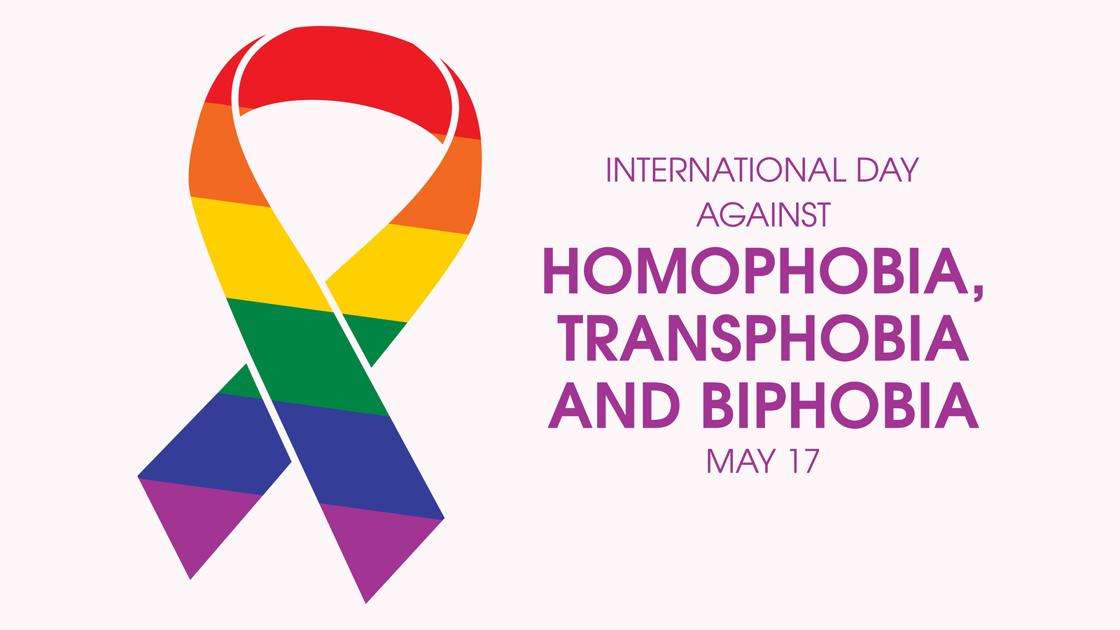 IndustriAll Europe reiterates its calls for full equality for LGBTIQs

On 17 May 1990, the World Health Organisation decided to stop considering homosexuality as a mental illness. The world has been celebrating and commemorating this day, meanwhile known as the International Day against Homophobia, Transphobia and Biphobia.

Europe looks back on a year full of contradictory developments and events. Increased anti-LGBTIQ rhetoric was matched with unprecedented support for the community. When Hungary introduced its ban on the portrayal and the promotion of 'gender identity different from sex at birth, the change of sex and homosexuality' on 15 June 2021, it was not only condemned by a majority of the other EU member states. Polls among the Hungarian public showed that support for LGBTIQ people has never been stronger.

Rainbow families could welcome the decision of the European Court of Justice that ruled that if one EU member state recognises a parental relationship between a child and its parents, then all Member States should.

However, there is still a lot to do.

“We clearly see room for improvement in the world of work. Trade unions have pushed for equal rights and equal opportunities for our LGBTIQ colleagues. We see progress but not enough.”

For example, studies found widespread discrimination in the recruitment of trans people at their workplaces.

“This is not acceptable. Europe should have long moved beyond this. IndustriAll Europe reiterates its commitment to fight for rainbow workplaces.” insists Judith Kirton-Darling.