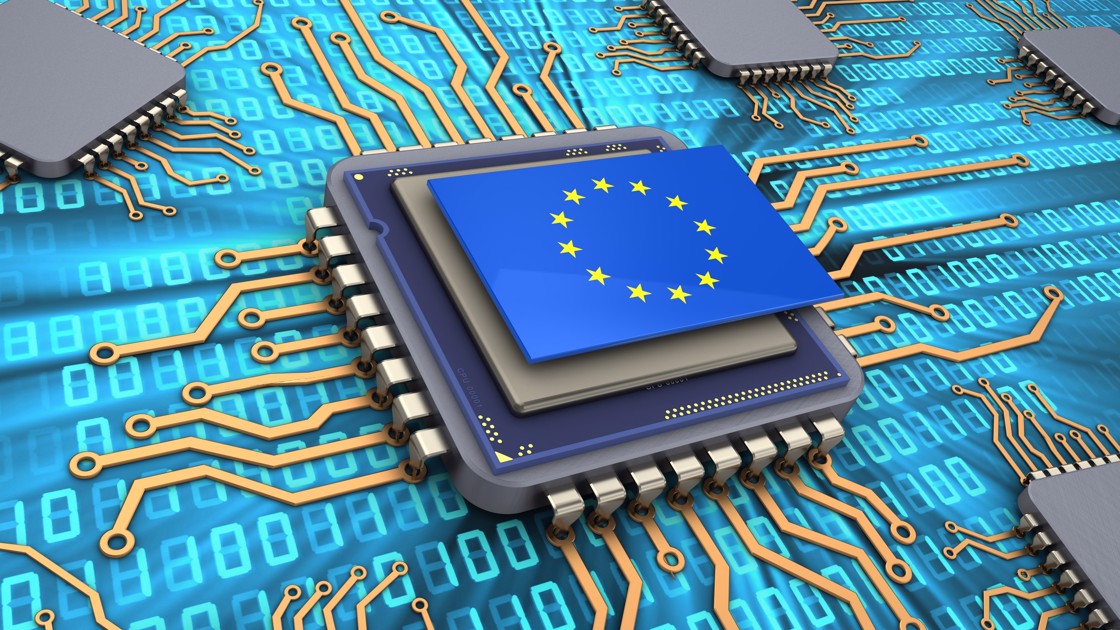 On 8 February 2022, the European Commission published its long-awaited Chips Act. This proposal aims to bolster European chips production, which is set to reach a 20% share of global capacity by 2030, from today’s 8% figure. In order to achieve this target, the current production has to be quadrupled within the next 8 years.

IndustriAll Europe welcomes this initiative and the Commission’s aim to reinforce Europe’s research and technology leadership in the field. Too much time and know-how has been lost since the early 2000s, when Europe had a share of around 24% of global production capacity.

A central piece of the programme will be a thorough analysis of the future market needs. As pointed out in industriAll Europe’s position paper on the future of the European semiconductor industry, this is key to such an ambitious programme. Furthermore, we welcome the Commission’s pledge to work on a better collaboration along the entire value chain, as supply chain ruptures in the sector can often be prevented by enhanced transparency and sanctity of contracts.

The proposal, however, falls short in a number of points that are needed to support employment in the sector and in the industrial users. The Chips Act focuses on the chips that will be needed in the industries of tomorrow, i.e. for artificial intelligence powered technology, or 6G communication. It does not address the supply chain ruptures of today.

The recommendation for a common union toolbox, that accompanies the Chips Act, and that is set to address the semiconductor shortages, is certainly a good mechanism to monitor and steer market demand in case of future ruptures. But the problem remains the same: there is an overly large dependence of European industry on global chips manufacturers. Unfortunately, the Commission’s proposal does nothing to solve this, at least not for the chips segment which is the most relevant today. Direct investments in European industries are needed to make sure that they are well equipped for the technological leap ahead, and with a workforce that has the right skills at hand.

A Chips Act that works for all should not only focus on the technological demands of tomorrow, but also address how to overcome the challenges of today. And this will require ambitious funding, both for the settlement of new industrial sites and the upgrading of existing ones, and for the training of workers.

“The Commission’s proposal falls short of putting flesh on the bones. Most of the EU funding, i.e. in the Chips for Europe Initiative, is research funding that was already earmarked for the semiconductor industry. Fresh money is needed to support a robust chips industry, as well as to ensure that this benefits employment.”

“It is certainly good that the Commission foresees a cover of up to 100% of the proven funding gap with public resources. Yet, the regional dimension is completely missing from the proposal. With the Commission refraining on the one hand from adequately financing the scheme, and on the other hand, specifically asking Member States to use national or regional funds to do so, larger Member States will most likely be the beneficiaries, as they have the means to incentivise green-field developments.”