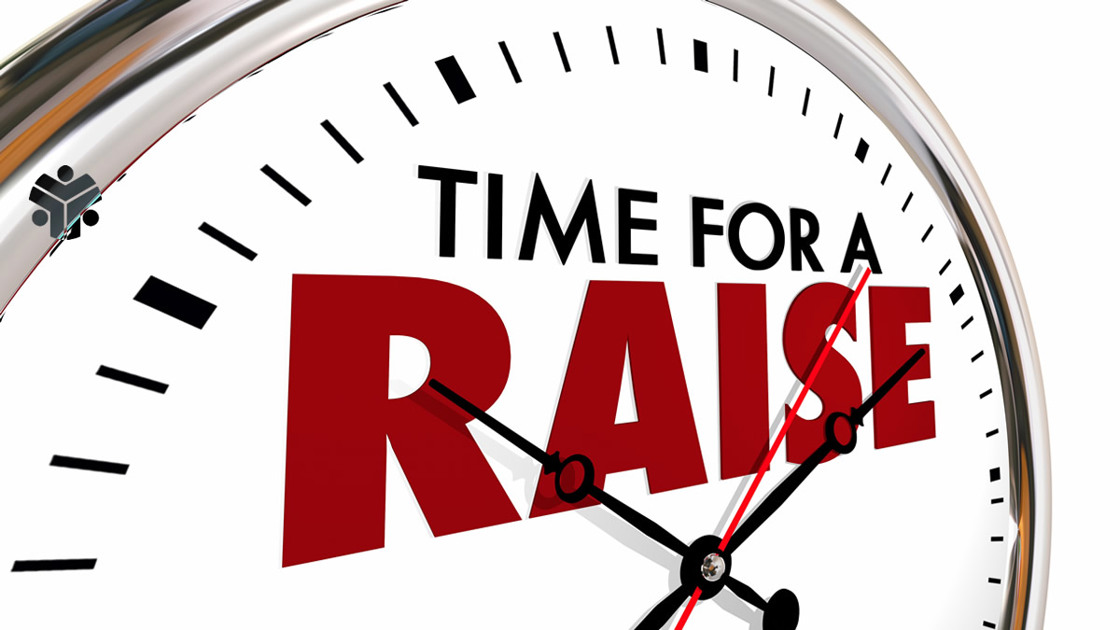 Calls for wage increases are dominating the trade union agenda everywhere in Europe, as abundantly stressed by industriAll Europe’s Executive Committee on 1 December. With the rapid rise in inflation eroding purchasing power, and with continuously imposed wage moderation, the need to compensate workers who have played - and continue to play - an important role in keeping the economy running has never been stronger or more legitimate.

Although the prospects of the economy and industry are still somewhat uncertain, company results and profits have returned to the pre-crisis level. For industriAll Europe, this means that employers, instead of arguing for wage moderation, must ensure that workers get their fair share of the wealth that they have created. In doing so, employers will reinforce stable internal demand and thereby contribute to a fast recovery.

Moreover, recovery over the past months has been hampered by energy price rises and shortages of raw materials and components, but also by labour shortages. To attract workers to industries, employers must therefore offer favourable working conditions and enticing wages.

Trade unions are therefore alarmed that employers are developing a very strong ‘wage moderation’ narrative. It is claimed that wage moderation is important to avoid temporary price rises leading to a damaging wage-price spiral. Vis-à-vis those employers, we insist and recall that inflation spikes are not wage driven!

Reasons for the current inflation spikes include:

Furthermore, core inflation is now below 2%, which is the ECB inflation target.

Wages are clearly not the driver of the current inflation. In fact, wage growth remained below 2% in the second quarter of this year, which is slower than in the period before the COVID-19 recession.

While the European institutions stress that inflation is not here to stay, there is no certainty about the temporary nature of the inflation. More and more factors are pointing to a continued rise in inflation, notably because of speculation on carbon prices.

Nonetheless, stagnation in wages will only hinder growth. Wages are not driving inflation, they are essential to drive the recovery. And recovery will only be sustainable with an adequate wage share for workers. Furthermore, demand must be kept in line with inflation increases and the rise in prices. Otherwise, we risk repeating the disastrous scenario of the 2012 recession and a low wage recovery.

Before the pandemic, the ECB was requesting a wage increase to counter the very low levels of inflation and the decrease in real wages, which was hindering growth and preventing private investments, due to low demand. Trade unions insist that we still need a wage led recovery.

Isabelle Barthès, industriAll Europe’s Deputy General Secretary, states, “Policymakers must resist the temptation to take short-sighted decisions based on austerity. The mistakes of the financial crisis of 2008-09 must be avoided at all costs. Instead, we need progressive and forward-looking policies to ensure a fair distribution of income.

In these uncertain times, it is crucial that all actors assume responsibility and work towards a fair recovery. In a very volatile economic environment, that is still impacted by the pandemic and with very insecure export markets, internal demand remains the key driver of economic recovery, underpinned by strong wage increases.

Wage increases are both a social and an economic necessity.”