IndustriAll Europe stands in solidarity with the workers of SaGa Coffee S.p.A. and our Italian affiliates to fight the intended closure of the production plant in Gaggio Montano 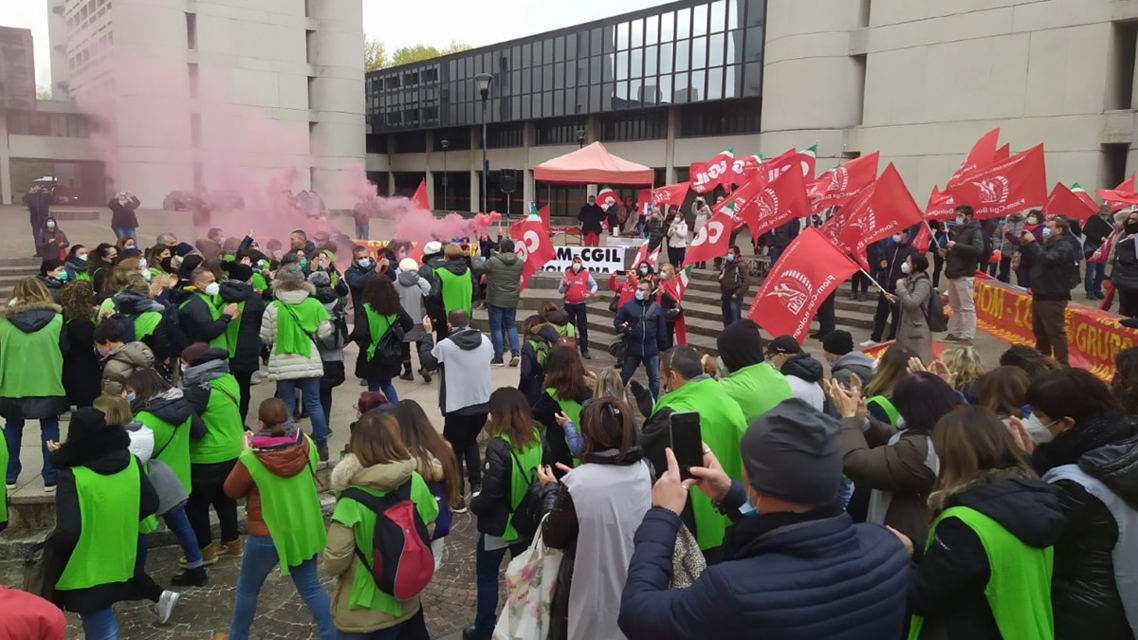 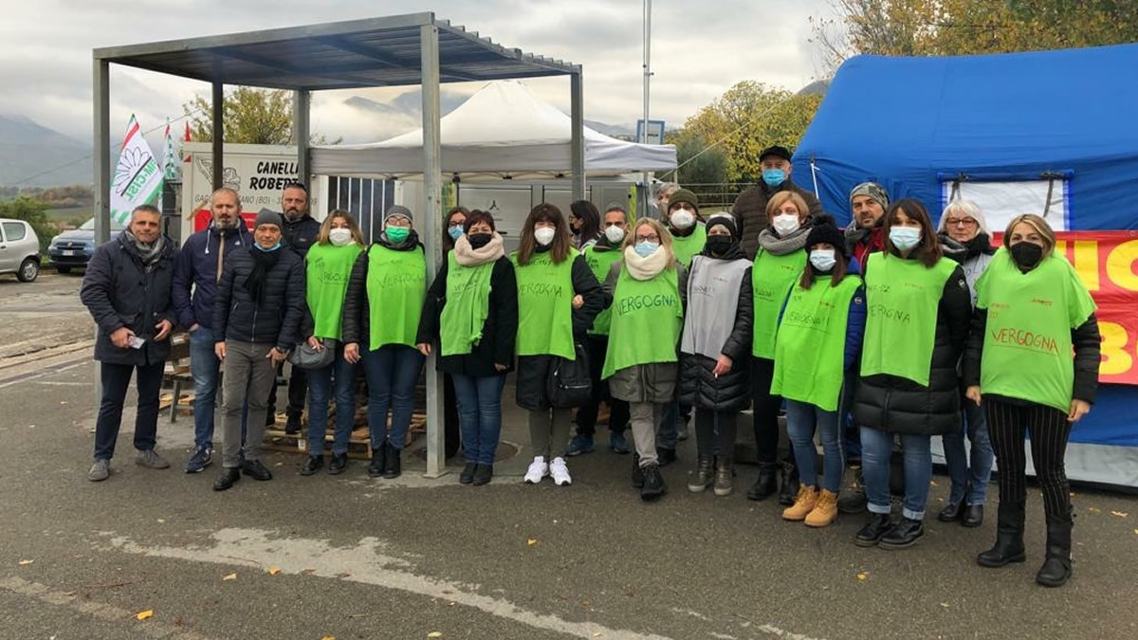 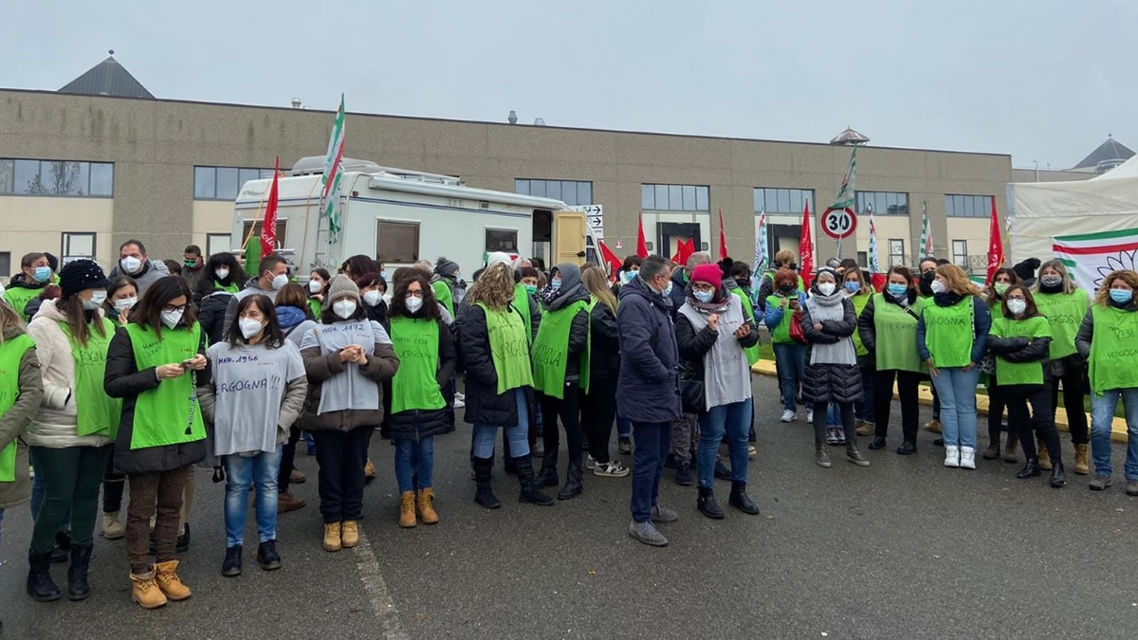 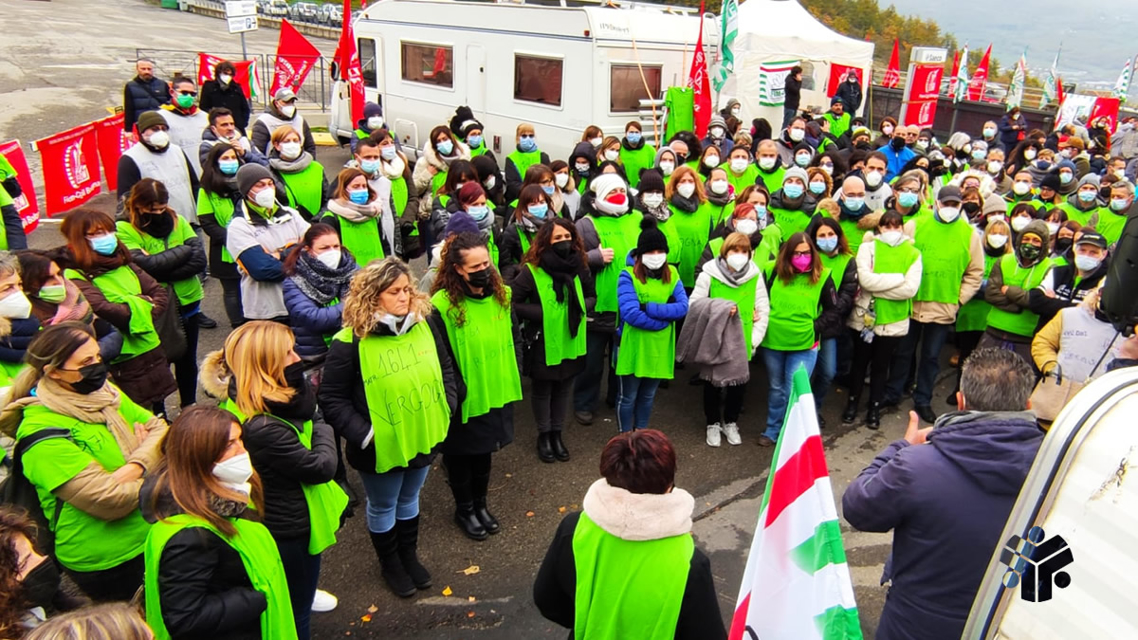 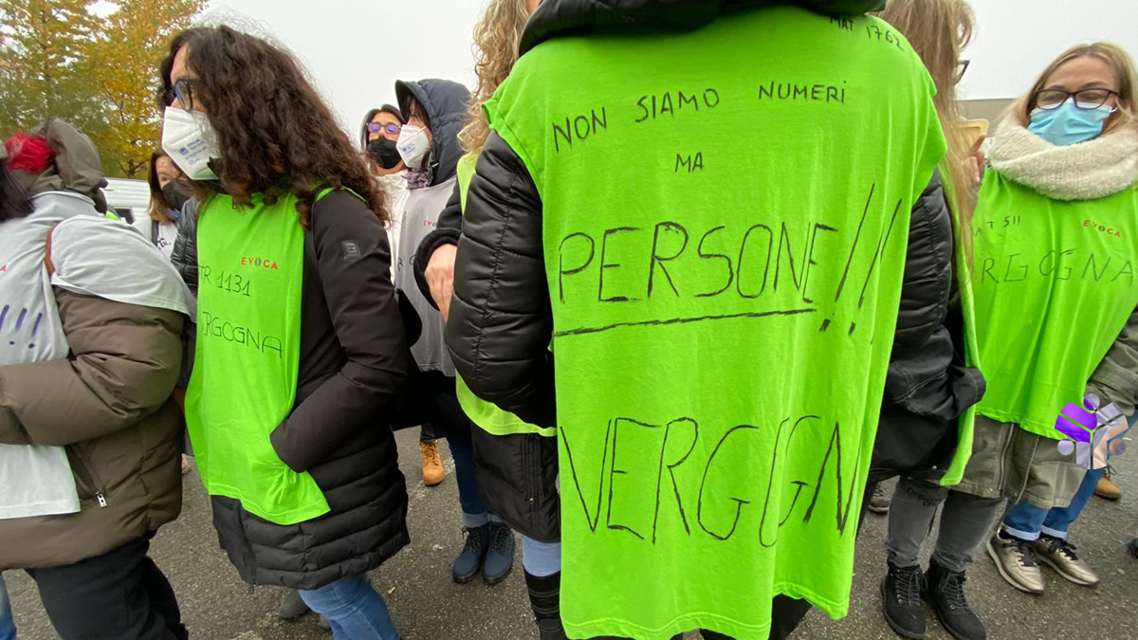 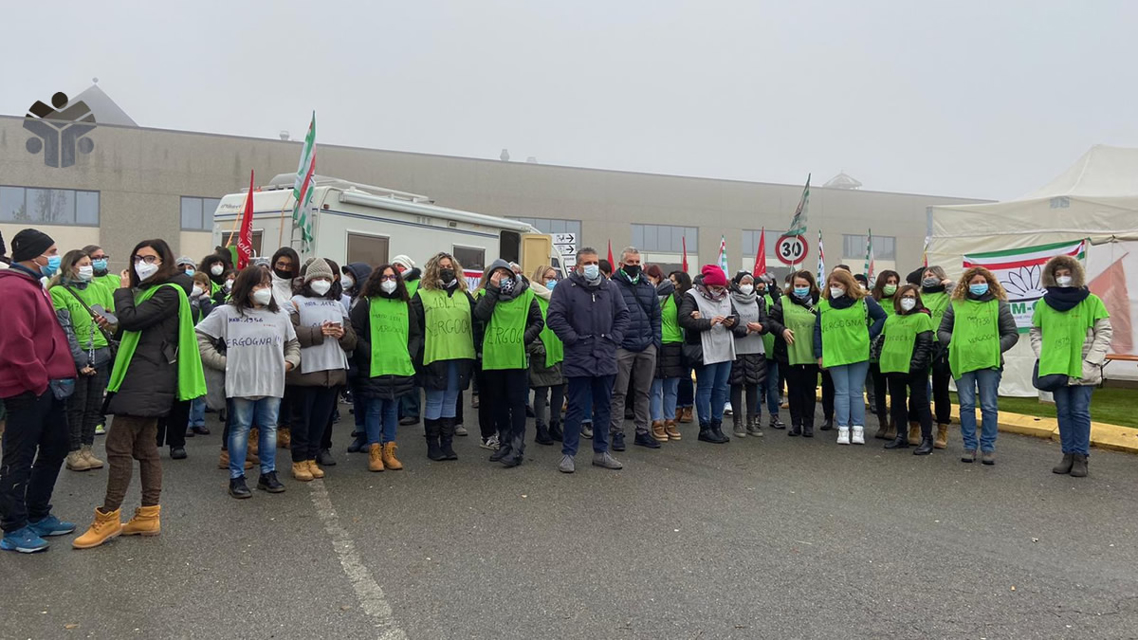 Workers of SaGa Coffee in Gaggio Montano (Italy) have organised a permanent protest in front of the plant since the intended closure was announced. A solidarity strike was organised in another plant of the group in Bergamo.

Shortly after an agreement with the regional authorities to maintain local production expired, the Evoca group, to which SaGa Coffee belongs, started to empty the warehouse and eventually announced its decision to close the plant by 31 March 2022. Although the plan includes a relocation of activities to Spain, Romania and Valbrembo, no prior information was given and no consultation was organised with the local trade unions or the European Works Council.

“The way in which this closure has been prepared is unacceptable. Proper information and consultation needs to be organised at local and European level. The European Works Council must be able to present alternatives before any final decision is taken. If the plant will be sold to a new owner, guarantees must be given for the preservation of employment and working conditions for the 220 workers that are impacted by this decision. ”

The Italian trade unions are planning further action to fight the proposed closure.