For freedom and democracy - no to fascism! 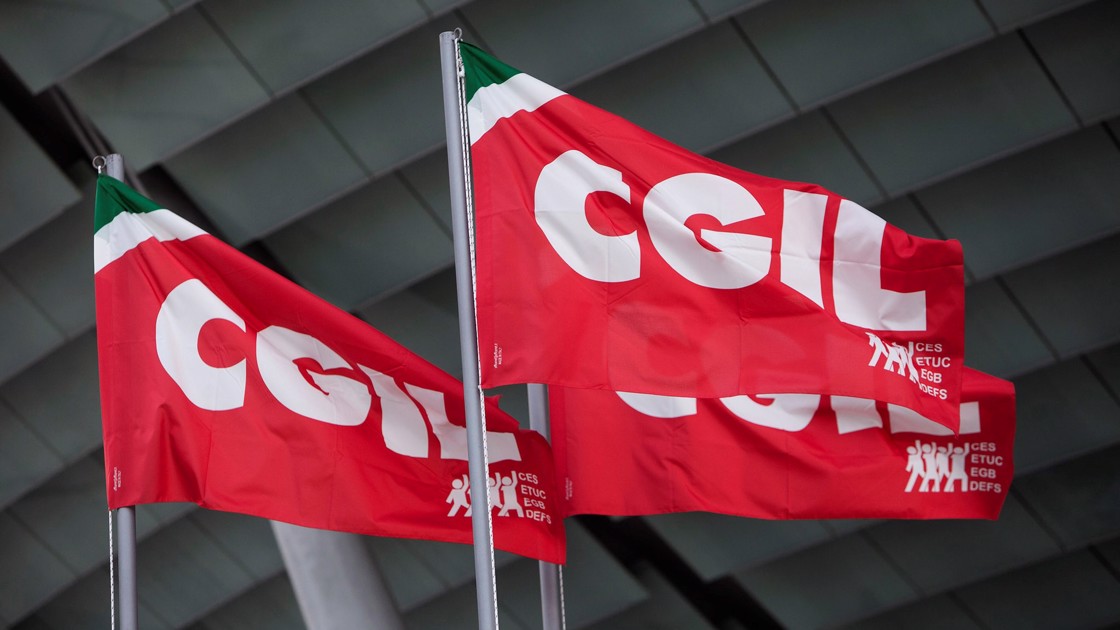 It was with disgust that we witnessed the brutal fascist attack on CGIL’s offices in Rome last Saturday night.

On behalf of all 190 trade unions and 7 million members affiliated to industriAll Europe, we express our utmost solidarity and support to you.

We will stand together against these forces, wherever they raise their ugly heads: in Italy, in Europe and around the world. Their attack on universal values must never be allowed to pass.

Dear Maurizio, Francesca and Marco, dear comrades, we stand together more determined than ever, to continue to defend our values and struggle against all who want to attack these values.