European Aluminium sector: industry and trade unions stand together and say “No” to Chinese dumping! 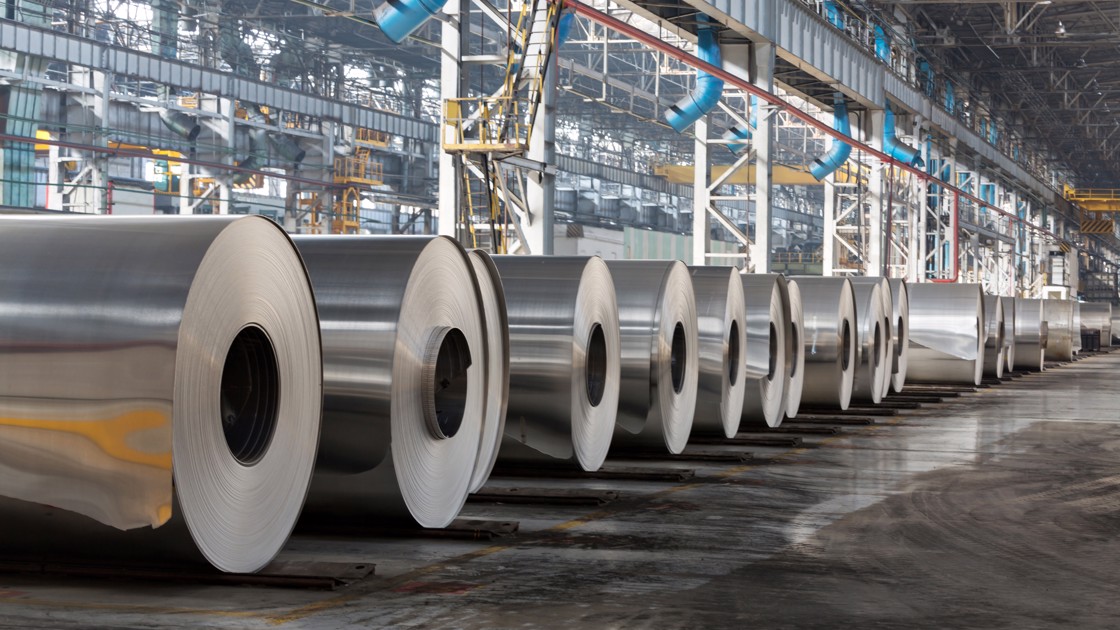 In light of the European Commission’s intention to suspend anti-dumping duties on Chinese aluminum flat rolled products (FRPs), industriAll Europe and European Aluminium have released a joint statement strongly opposing the suspension which would be a disaster for European jobs and the ambitions of the European Green Deal.

On 1 September, the European Commission proposed to suspend EU anti-dumping measures on Chinese aluminium FRPs due to enter into force in October 2021. European Aluminium workers fiercely oppose this proposal, especially when the sector is still recovering from previous dumping episodes and still needs space and time to recover from the COVID-19 pandemic.

The European Aluminium sector employs approximately 1 million workers (direct and indirect jobs) with over 40 rolling mills in 17 Member States. Following an intensive anti-dumping investigation by the Commission, which confirmed that China practices injurious dumping of aluminum FRPs on the open EU market, European workers welcomed the announcement of fair trade defence measures to safeguard tens of thousands of jobs in the EU. Therefore, European trade unions were shocked to hear that these much-needed safeguards may not be put in place.

‘’Aluminium workers in Europe are dumbfounded: the Commission promised robust trade defence instruments to protect European companies and workers against unfair trade practices and yet here we are again, facing the threat of cheap high-carbon aluminium being dumped on the open EU market. We don’t understand why the Commission would put European jobs at risk while European industries are still trying to recover from cancellations and disruptions during the COVID-19 pandemic.”

The joint statement stresses the three major concerns of the European Aluminium industry and its workers, including the impact on jobs, the impact on the ambitions of the European Green Deal and the process of the suspension investigation. The social partners demand an urgent in-depth and balanced union interest investigation to ensure fair trade on a global level playing field.

‘’European trade unions will not sit idly when state‒funded cheap products are dumped on the EU market, risking European jobs. European workers insist on a level global playing field with importers held to high environmental and labour standards. We call on the European Commission to reassess its position and conduct a truly inclusive, in-depth and balanced union interest investigation as soon as possible for the sake of European jobs and European green ambitions.’’