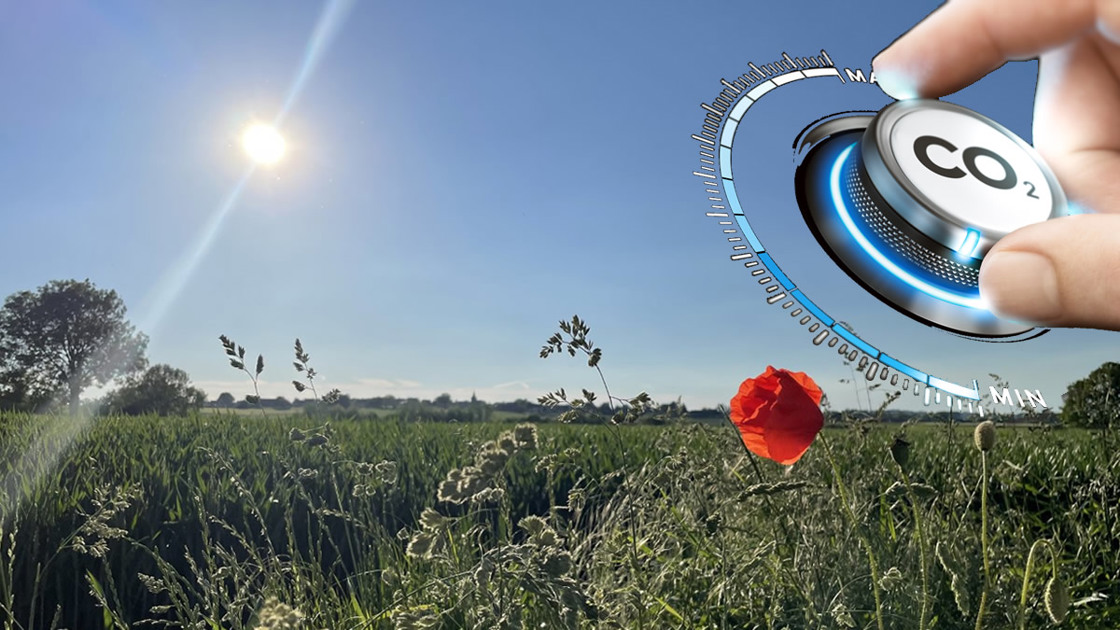 With a month to go until the announced publication of the ‘Fit for 55’ package, trade unions and workers especially in Europe’s industrial regions and sectors reiterate their call for clear and coherent transition pathways and strategies at sectoral and regional level that define the concrete actions to be undertaken in order to reach the 2030 target.

decarbonisation must not mean deindustrialisation

While industriAll Europe supports the direction of travel towards carbon-neutrality by 2050 and the strengthened intermediary target of 55% GHG reductions by 2030, trade unions demand clarity on the future of jobs in transitioning sectors and regions. They are clear in their message: decarbonisation must not mean deindustrialisation!

The European Green Deal has been presented as the new EU growth strategy. IPCEIs on batteries, the Clean Hydrogen Alliance or the electric vehicles sales boom are among the first initiatives that epitomise this new growth model. Still, industriAll Europe is increasingly hearing voices of anxiety from the shopfloor from across Europe, especially in regions dependent on the carbon-intensive or automotive sectors, which are trying to manage economic change on an enormous scale. They voice the immediate existential threats confronting workers: restructuring, plant closures and large-scale dismissals. This has been only accelerated by the COVID crisis:

These are only a few examples of recent developments.

The twin transition to a decarbonised and digital economy is already a happening. Just Transition is not something we need to implement for 2030, we need it urgently to ensure the confidence of European workers in the European Green Deal. It has to deliver on the creation of quality jobs through the right industrial policy framework, on preparing workers for the new jobs through re- and upskilling, through social dialogue and collective bargaining that anticipates changes and proposes solutions, and through a strong social protection net.Unions know that not acting to address climate change now will shift the burden to future generations, increasing the cost of action, and exacerbate irreversible climate change. The European Green Deal and its initiatives must deliver opportunities and new quality jobs in sustainable industries.

The twin transition clearly risks increasing existing divisions and fragmentation across Europe. While promising projects and investments are being made in decarbonisation technologies, such as renewables, hydrogen, batteries, etc. in strong and innovative regions, we are deeply concerned about the regions that are still heavily relying on coal and other conventional fuels to power their local industries, or regions focusing on the manufacturing of conventional automotive drive trains. Those regions will require a massive support to attract investment in new sustainable industries, to transform their industrial basis and reshape their energy systems. In essence it will mean rapidly scaling up financial means in existing funds dedicated to the modernisation of industry, such as the ETS’ Modernisation Fund, the Innovation Fund and the Just Transition Fund.

We welcomed the updated Industrial Strategy that emphasises the role of social dialogue in the twin transition and the co-creation of transition pathways. We now need to see that this is happening in practice: co-creation is just empty words if in the real world, workers’ rights to negotiate the transition and be informed and consulted on restructuring are not respected.

Just Transition will be an empty concept if we allow social disruptions to take place without strong anticipation mechanisms. Deindustrialisation and rising inequalities create fertile ground for anti-democratic movements and populists without delivering any security for workers impacted. In Porto, EU leaders were “committed to reducing inequalities, defending fair wages, fighting social exclusion and tackling poverty”. We urge the European Commission to deliver a Fit for 55% package that will be in line with the social commitment made in Porto and that will lay the basis for a Just Transition that leaves no one behind.