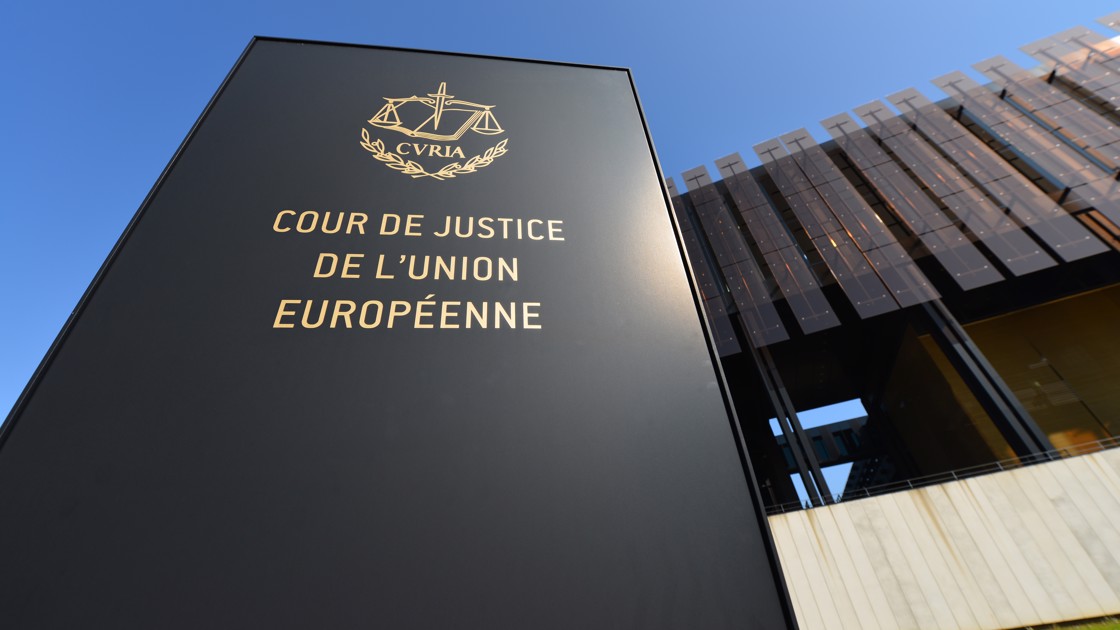 IndustriAll Europe and the European Federation of Building and Woodworkers have published the following press statement:

The European Federation of Building and Woodworkers (EFBWW) and industriAll European Trade Union are deeply concerned about the opinion delivered by the European Court of Justice (CJEU) advocate general in Case C-784/19 involving a temporary employment agency (TEA) based in Bulgaria and posting workers to Germany.

The advocate general suggests: “unless the existence of fraud or abuse is established, it is not necessary that a substantial part of its employee placement activity is performed for hirer undertakings established in the same Member State.”

EFBWW and industriAll Europe warn that if this opinion is upheld, it will provide an important incentive to set up letterbox companies, acting as temporary work agencies and posting cheap labour to other Member States.

Tom Deleu, EFBWW General Secretary, states: ”this opinion sends a completely wrong signal to workers and citizens at a moment where European legislators are trying to fix the many loopholes in the EU legislation regarding social security payments for posted workers. If this opinion is confirmed it will lead to more social fraud and more social dumping in our industries.”

Isabelle Barthès, industriAll Europe Deputy General Secretary, states: “this case is another illustration of the need to prevent the misuse of posting rules by TEAs in the current process of revision of the Regulation on the coordination on social security systems in the EU. This revision is essential to create the conditions for fair mobility of workers and equal treatment”.

Case C 784/19
The Bulgarian national court must rule on which social security legislation is applicable to a Bulgarian worker who has been placed temporarily with a German employer by the TEA Team Power Europe (established in Bulgaria). Since there were no substantial activities in Bulgaria, the Bulgarian authorities have refused to consider that the employee was subject to Bulgarian legislation during the period of assignment.

To clarify this issue, the Bulgarian court asked the European Court of Justice to interpret the applicable legislation. On 10 December, the CJEU general advocate issued his opinion on the subject. The advocate general considers that it is not necessary that a substantial part of a company’s employee placement activity be performed in the same Member State where it is established, to consider this Member State as the place where it normally carries out its activities. In practice, this would mean that the company could develop its activities under the Bulgarian social security law – known to be more lucrative to posting companies.

EFBWW and IndustriAll Europe position - The consequences
We warn about the highly dangerous consequences of this opinion, which could have a big impact on the internal EU labour market and would be an important step backwards in the trade unions’ and legislators’ efforts to fight social fraud and social dumping in the internal market. We must not go back to business as usual!

The EFBWW and industriAll Europe call on the European legislators to use the current revision of the regulations on the coordination on social security systems in Europe to combat letterbox companies posting workers across Europe using the lowest standards. The vague concept of „substantial activity” should be better defined. Rules need to make clear that substantial activity shall inter alia be measured by the working time of workers at the place of work. This general rule shall also apply to TEAs. If there is no or hardly any activity of the TEA in the country where the company is registered, the social security legislation of the receiving countries shall apply when posting workers.

The COVID-19 pandemic has exposed once again the precarious situation of many posted workers. It is clear that workers who are posted through TEAs, placement agencies and other intermediaries are amongst the most vulnerable.

EFBWW and industriAll Europe call for a total ban on posting through temporary work agencies and other intermediaries.