Brussels bombing, an attack on Belgium and Europe 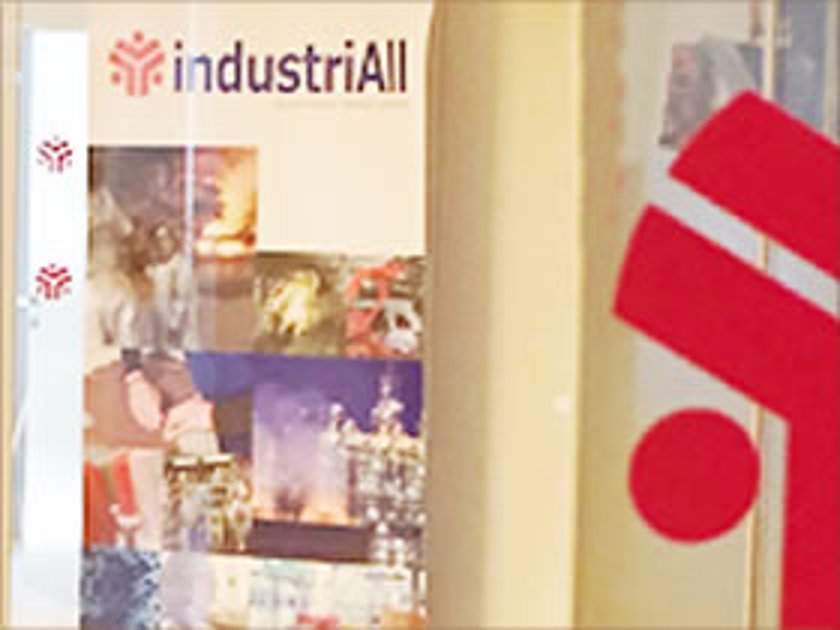 (Brussels) This morning, terrorist attacks took place at the Brussels international airport and at an EU headquarters metro station causing 27 deaths and many injuries (latest reports by Belgian authorities). United with the ETUC and trade unions from all over Europe, industriAll Europe expresses its solidarity with the people of Brussels.

Michael Vassiliadis, IG BCE and IndustriAll Europe’s President stated “Terror must never prevail! we should continue to stand up for a social, fair and equitable democracy” … “I wish you, your families and all Belgian trade unionists all the best, strength and a hopefully speedy return to a normal course of life without fear and terror.” IndustriAll Europe headquarters as being based in Brussels was first in line to witness the tragedy and is grateful not to count any official casualties. Ulrich Eckelmann, IndustriAll Europe’s Secretary General said “In these dark times, my thoughts go out to the victims of the bombings and their families, friends and colleagues. IndustriAll Europe condemns these terrorist attacks on Belgium, and Europe, furthermore against Peace and European democratic values.”