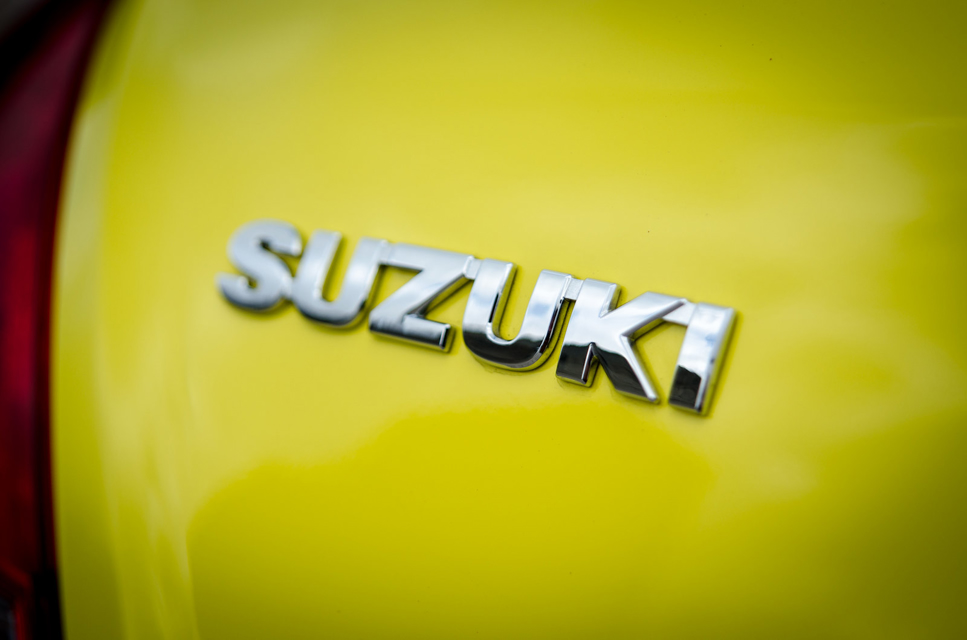 industriAll Europe has written to the management of multinational motor manufacturer, Suzuki, in protest at their repeated violations of basic trade union rights in their dealings with our Hungarian affiliate, metalworkers’ union VASAS.

Earlier this year, VASAS established itself at Suzuki’s large planet in north Hungary having successfully recruited hundreds of workers there. The majority of those workers have not openly identified themselves as union members for fear of losing their jobs.

A limited number of workers did though make their membership known to the company, who took a limited step towards recognising the union by implementing a “check-off system” which allows members to have their monthly union fees paid directly from their wages.

Since then however, Suzuki's management in Hungary have:

VASAS is currently taking legal action in what has become a high-profile battle for trade union rights and is planning to stage a demonstration in the near future.

Ahead of that action, industriAll Europe has written to Suzuki's management to throw the full weight of its 7 million members behind the efforts of VASAS to uphold their legal rights to organise and represent workers.

"Our members in Hungary have been subjected to a campaign of dirty tricks designed to stop them fulfilling their legal right to organise workers in a union.

"But Suzuki need to know that this is no longer simply a local dispute – their actions are being watched closely across Europe.

"Instead of damaging their international reputation, management should now enter into negotiations with VASAS to end this situation through a collective bargaining agreement."