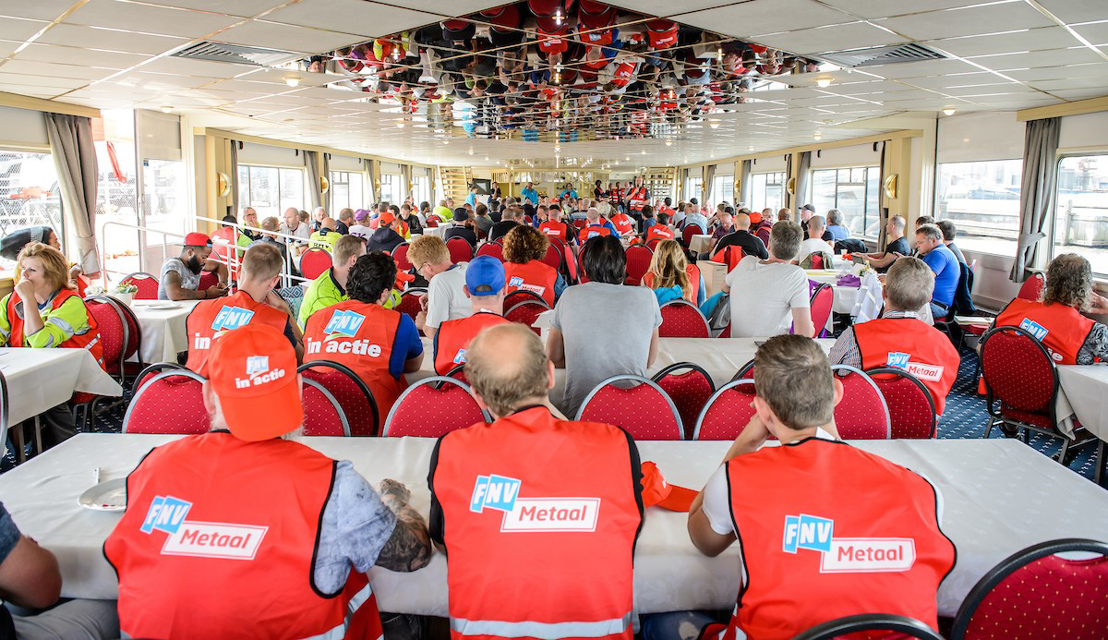 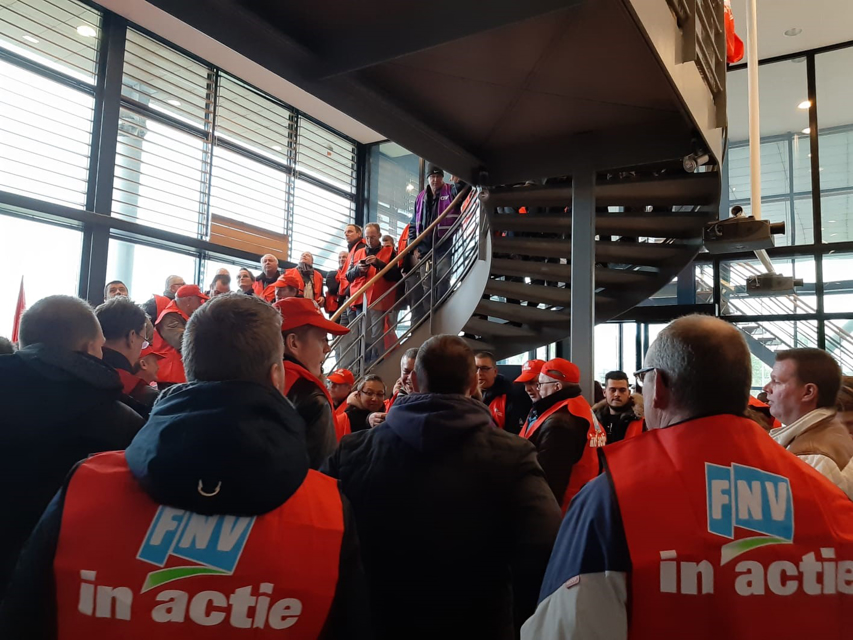 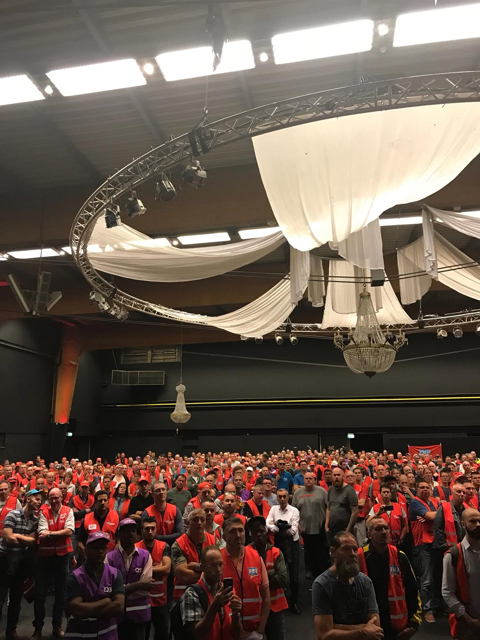 For five months now, tens of thousands of metal workers have been striking throughout the Netherlands. FNV Metal finds it incomprehensible that in these times of economic prosperity, in general but certainly in the metal sector, a decent collective agreement can't be reached.

The employers in the metal sector in the Netherlands have come up with a final offer that is completely inadequate. In this final bid of the employers, the demands of the trade unions have been completely ignored and the employers actually propose a weakening of workers’ rights and benefits.

FNV demands a fair, collective agreement in which the following has to be included:

Background information:
The negotiations started in March this year. The previous collective agreement expired on 1 June 2018. The employers refuse to take the concerns and demands of workers seriously. As a matter of fact, the employers want to introduce 12-hour work days (currently it is 8 hours, and if an employer wants employees to work longer permission is needed from the union – this is what the employers want to get rid of). They want to be able to decide (without any interference from the union) if they pay the agreed pay rise or not.

The employers want to diminish workers’ rights instead of improving on them. They also want to diminish the influence and position of unions and they refuse to accept any of the demands made by the FNV. Therefore, there have been strikes where over the last five months and tens of thousands of FNV’s members have joined even though the employers pulled out all the stops (including systematically spreading fake news) to prevent or break the strikes. Despite of their actions, the number of strikers is still growing.

Petition and Solidarity Letters:
FNV requests people to express their support by signing this petition.
https://fairlabourinmetal.petities.nl