European Trade Unions ask for a change in Europe! 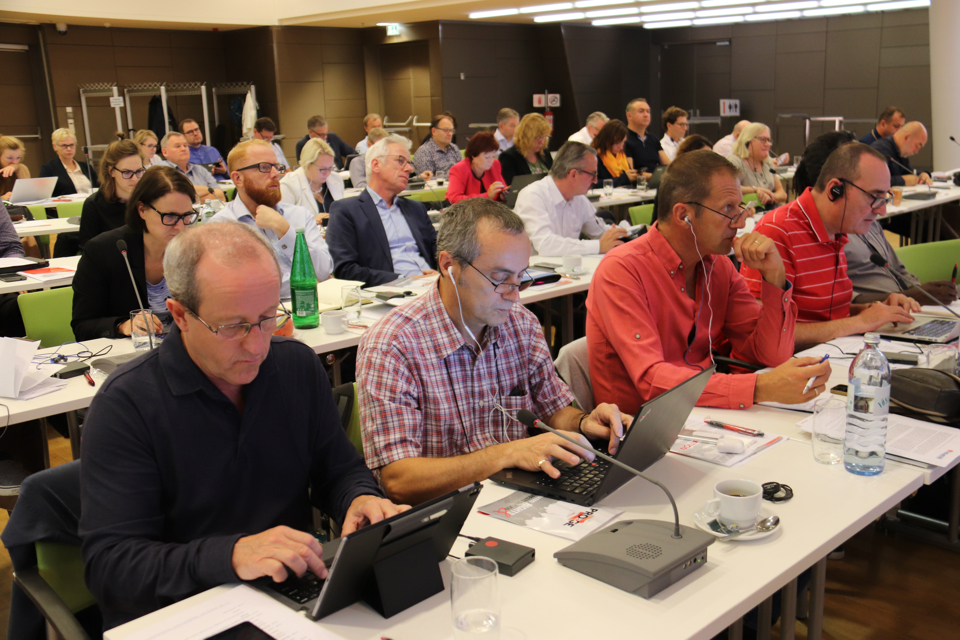 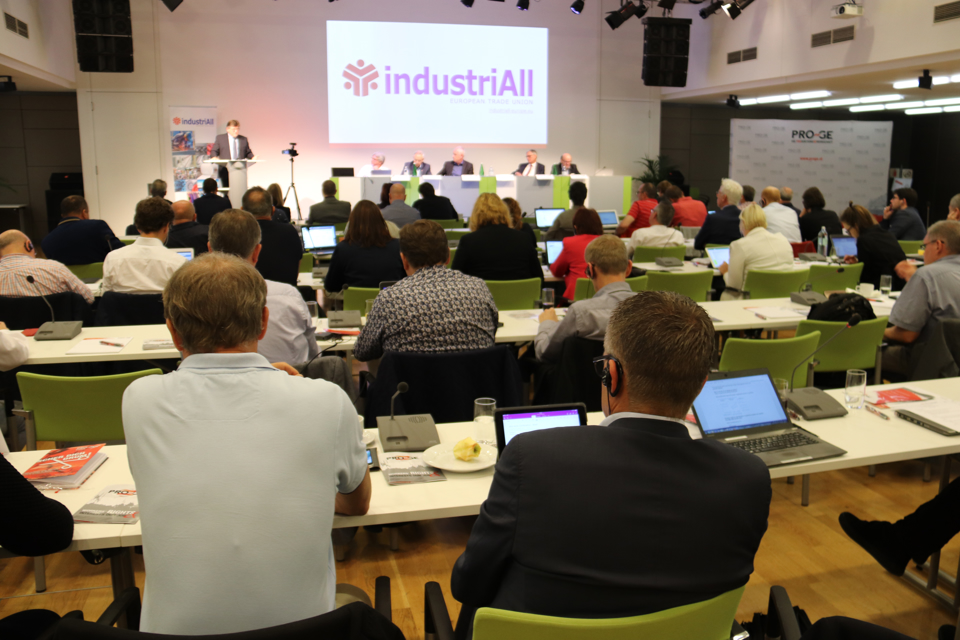 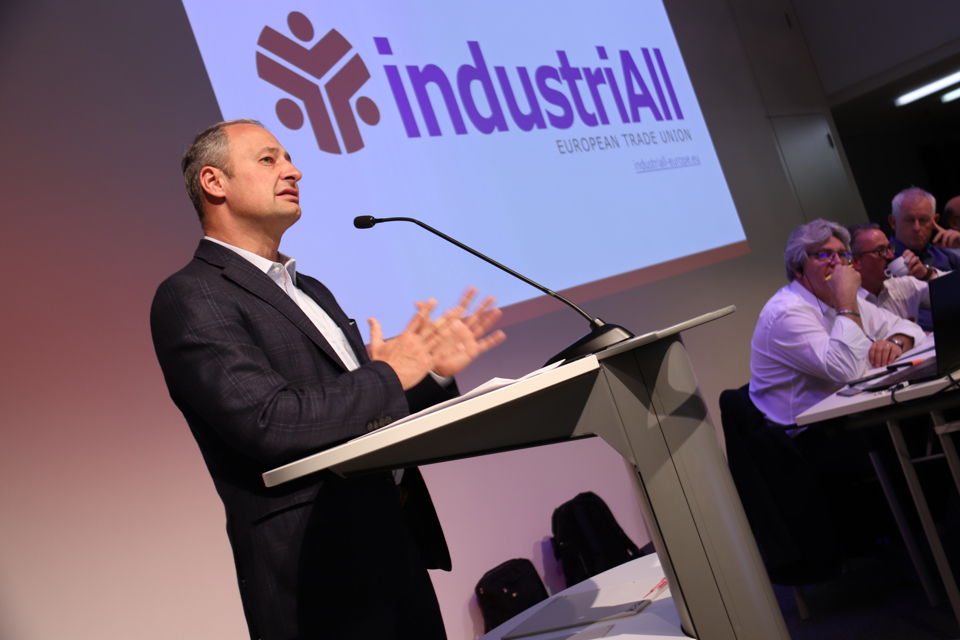 Since the last Congress of industriAll Europe in Madrid in 2016, there has been a clear shift to the right in Europe. Nationalist parties are growing stronger, fuelling fears with xenophobic slogans and thereby attracting votes, not only in the new Member States such as Hungary and Poland but also in Western Europe.

At the Mid Term Conference held in Vienna on 10 -11 October 2018, during the Austrian European Council Presidency and at the invitation of industriAll Europe affiliate PRO-GE, senior European trade union officials took the opportunity to reflect on the situation of Austria and Europe.

The success of the Austrian social partnership has been put in danger by the right-wing conservative federal government in Austria, which has been in office since 2017. Austrian trade unions have organised massive resistance to this deterioration since the summer. At the end of June, more than 100,000 workers mobiliszed in Vienna on a Saturday to demonstrate against the government’s plans for unacceptable flexibilisation of working time.

In the current pay round in the metal industries, for instance, which opened on 20 September, our Austrian affiliates PRO GE and GPA haves put forward demands not only for adequate wage increases, but also for compensation for longer working hours through higher bonuses and easier access to the 6th week of annual holiday and longer periods of time off.

The participants in the Mid-term Conference, through a common declaration, support the demands of the Austrian trade unions and will resolutely organise resistance against actions by neo-liberal governments in Europe to weaken trade unions and employee representative organizations.

The declaration is also available in German.

The Mid Term Conference also gave the industriAll Europe President, Vice-Presidents, members of the Executive Committee and representatives from every policy committee the opportunity to reflect on the work done since 2016 and the challenges ahead on the road to Congress 2020.

The industriAll Europe Mid Term Report 2016 – 2018 was launched at the conference. Click here to be redirected to the report's homepage. Print copies are available through the industriAll Europe secretariat and will be distributed also at the next Executive Committee on 21 - 22 November 2018.

A short video about the conference may be viewed online here.