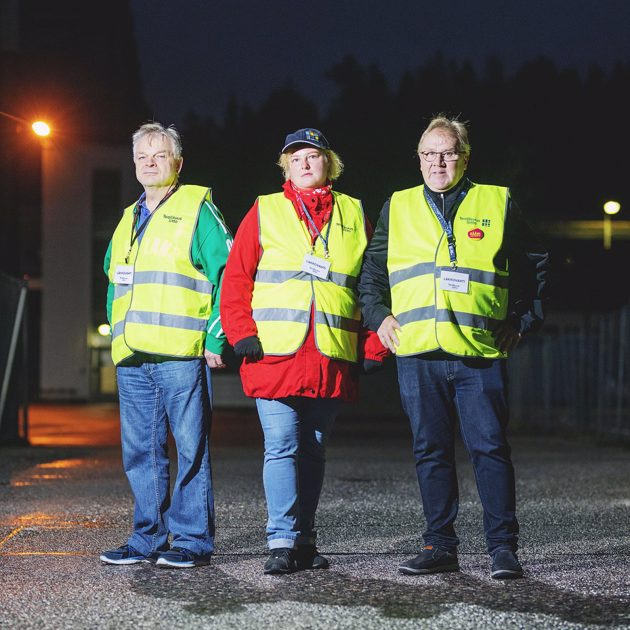 Finnish unions are demanding that the right-wing government withdraw their planned amendment to the employment legislation which is aimed at easing individual dismissals in enterprises with 10 workers or less. The trade union movement firmly rejects this proposed discrimination and stresses that all workers should be treated equally, irrespective of company size. This interference from the side of the government is both unwanted and unfair.

The Industrial Union will not accept a weakening of the protection against dismissal for anyone. We demand that the government drop the bill immediately, as it would only cause arbitrary layoffs

The 220,000-member strong Industrial Union has now called a ban on overtime work in almost all of its sectors. The union says that it is the first step in what promises to be a campaign of progressive industrial action. It is bracing itself for a tough battle. The actions started in September-October 2018. A political strike was organised on 3 October.

"The Industrial Union will not accept a weakening of the protection against dismissal for anyone. We demand that the government drop the bill immediately, as it would only cause arbitrary layoffs", the Union announces.

Trade unions from all three confederations have shown their commitment. Further affiliates of industriAll Europe such as PRO and the union of electricians in addition to academics, teachers and transport workers etc. have banned overtime in order to prevent a situation in which workers in the smallest companies can be laid off almost without reason.

The largest employers’ association, which is affiliated to Business Europe, have publicly spoken against the proposed change. However, the Finnish organisation of small enterprises are in favour of the new law.

The Government will decide later this autumn whether they are to proceed with the bill or not. According to the latest reports from Finland, the trade union actions are being escalated.