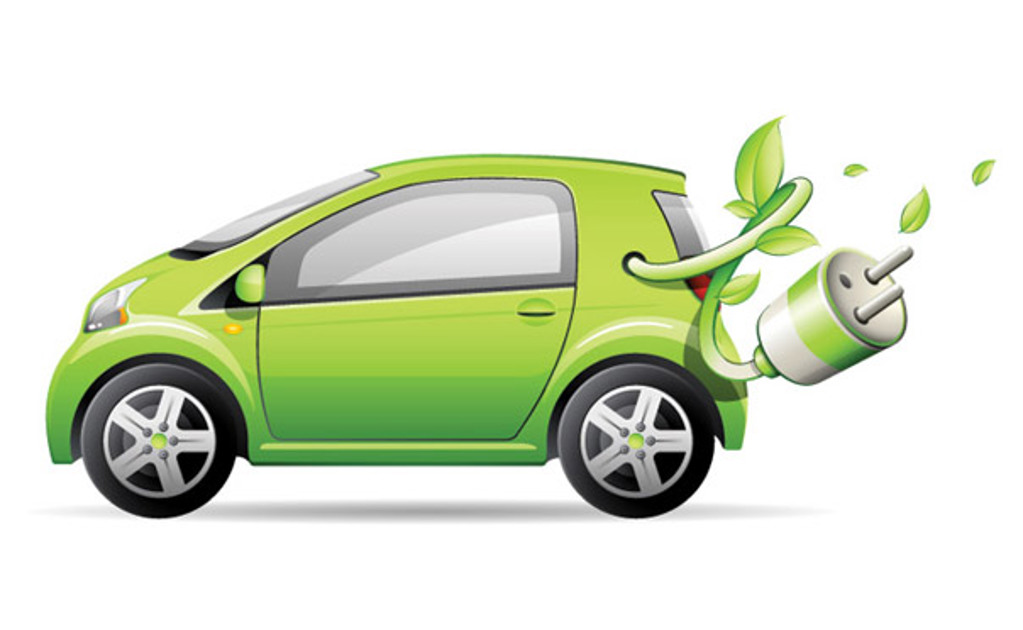 On 3 October 2018, the European Parliament will vote on the proposed regulation on CO2 standards for cars and vans. Initially the Commission proposed a 30% reduction of both cars and vans by 2030. An intermediate target of a 15% reduction was set for 2025. However, on 10 September 2018 the EP’s environment committee voted to increase these targets to 20 and 45 per cent. At the same time penalties are to be introduced for those producers that fail to hit sales targets for low and zero emissions vehicles of 20% in 2025 and 40% for 2030.

We support the change towards greener cars, but we have to make sure that workers are not paying the price of this transition

“We support the change towards greener cars, but we have to make sure that workers are not paying the price of this transition. It will require time, budgets and ambition in order to organise up- and re-skilling programmes for workers, to put in place internal transformation programmes at company level, to develop support programmes for SME’s to help them find alternative business opportunities, and to implement regional development plans for automotive regions” said Luc Triangle said. “Public authorities and companies both have an important responsibility to put this in place.”

Recently the Fraunhofer Institute(1), in a granular study on the labour content of components of both electric and conventional powertrains, concluded that an automotive fleet composed of 40% BEV’s and 25% PHEV’s in 2030, a scenario that mirrors the proposals of the EP’s environmental committee, would reduce employment in the production of powertrains by 18% in Germany. Extrapolated to the European level, this would mean that 108,000 direct jobs are at risk. As each direct job in the automotive industry creates at least 1.7 indirect jobs(2) in the supply chain, we can assume that the current proposals will put at least 291,600 jobs at risk by 2030. These figures take into account the new jobs generated in power electronics and battery production, but not the impact of other structural trends, such as increased robotisation or the development of mobility services (resulting in less car sales). As the effects will be unevenly distributed, the challenges of electrification for individual companies and regions specialised in conventional technologies will ultimately be extremely serious.

Electrical Vehicles (EV’s) have currently only a very small market share and it is unclear when a mass market will emerge. As trade unions we are concerned that introducing targets which are hard to achieve could have a dramatic impact on the automotive industry and its workers. Plant closures and mass redundancies must be avoided.

Luc Triangle concluded: ‘A ‘Just Transition’ to a sustainable economy is at the heart of our activities. This is supported by the preamble of the Paris Agreement which invites parties ‘to take into account the imperatives of a just transition of the workforce’. Therefore, and to avoid social distress, we are still of the opinion that the original proposals of the Commission strike currently the right balance between social and economic sustainability and offer the best guarantee for a smooth transition.’