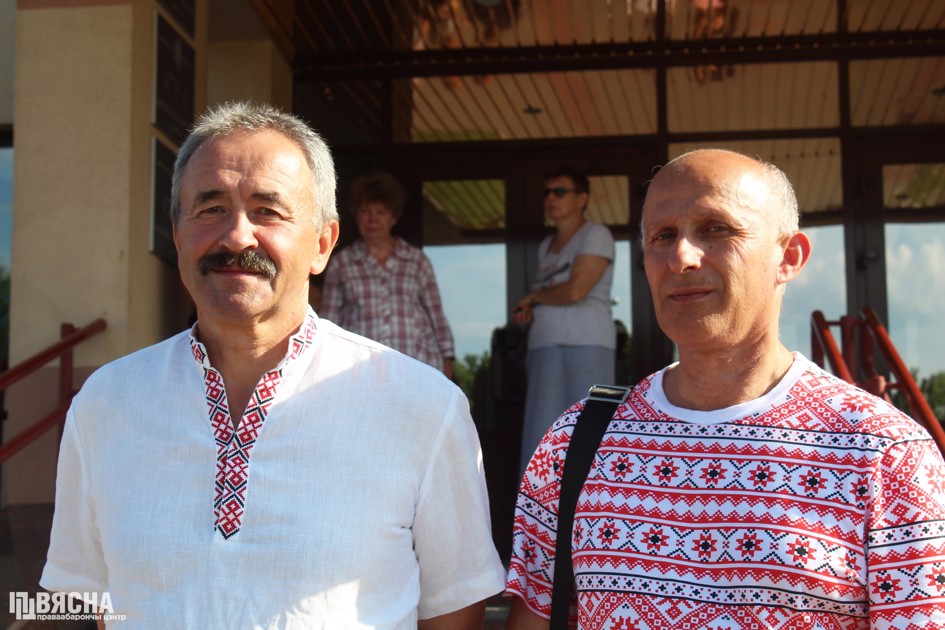 IndustriAll Europe, along with IndustriALL Global Union, International Confederation of Trade Unions (ITUC), and European Trade Union Confederation (ETUC) have written to HRVP Federica Mogherini to express their deep concern and indignation over the recent court hearing and verdict in Minsk, Belarus, against the leaders of the Belarusian Radio and Electronics Industry Workers’ Union (REP), Gennady Fedynich and Ihar Komlik.

The Sovetsky District Court of Minsk found both leaders guilty of tax evasion, imposed a fine on them amounting to BYN 47’560 (Euro 20,000), a four-year long restriction of freedom with suspended incarceration, and a ban on holding senior positions for 5 years.

IndustriALL, ITUC, industriAll Europe and ETUC strongly condemn this court decision, which was politically motivated. We believe the court ruling seeks to exert pressure on the trade union’s leadership to undermine the activities of the trade union, and prevent its active participation in society.

Thus, the verdict issued by the court against Gennady Fedynich and Ihar Komlik, is a violation of human rights and freedom of association, in contravention of national legislation and against Belarus’ international obligations.

General Secretary of IndustriAll Europe, Luc Triangle, along with the leaders of IndustriALL Global Union, Valter Sanches, International Confederation of Trade Unions (ITUC), Sharan Burrow, and European Trade Union Confederation (ETUC), Luca Visentini, have urged HRVP Mogherini to raise the issue of political prisoners in Belarus in her communication with the authorities of Belarus, and also to call on the European Union to support our demand about review of the verdict, and a full and unconditional acquittal of Gennady Fedynich and Ihar Komlik.

The letter, dated 4 September, may be read in full here.

Further information on the case may be found on the IndustriALL Global website.