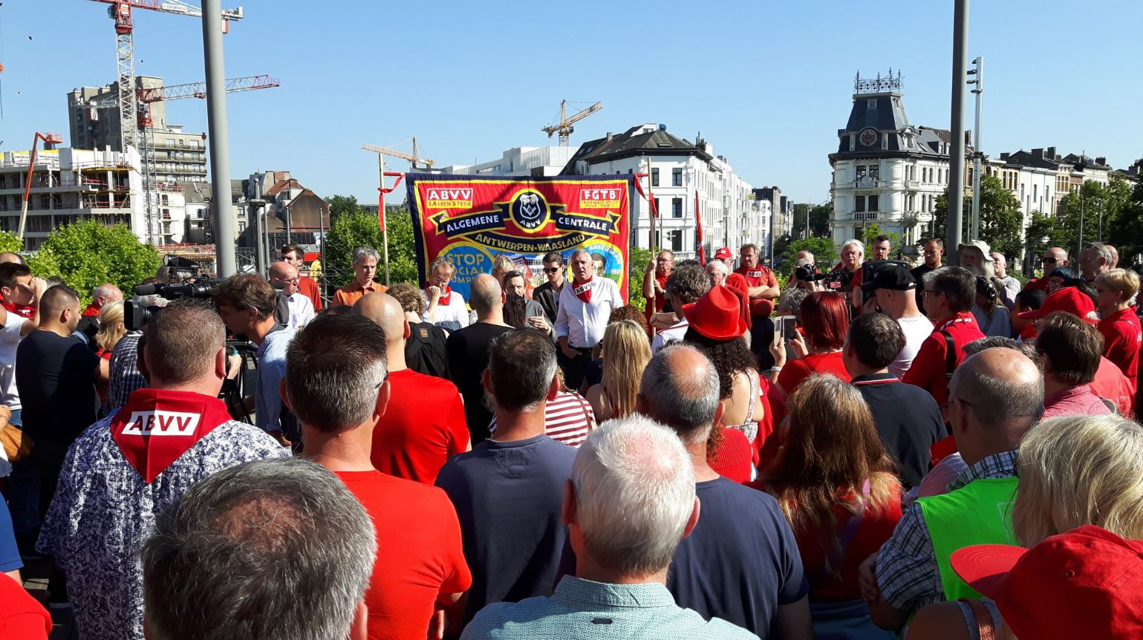 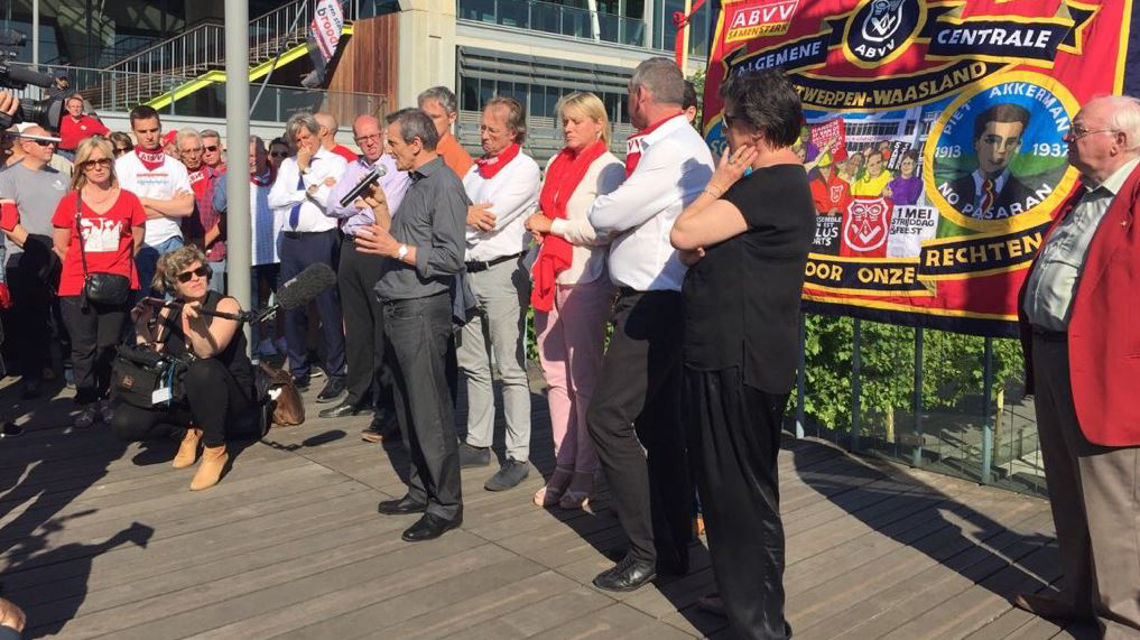 The condemnation of a Belgian trade union leader is unacceptable and an attack on the right to strike. This is a case that concerns all European workers. We will jointly fight back to ensure workers rights are upheld across Europe.

The recent ruling by a court in Antwerp against regional leaders of the Belgian Trade Union FGTB/ABVV is part of a wider tendency to criminalise trade union action. This is a worrying trend that threatens the protection of workers’ rights and the important and necessary work done by trade unions.

The court decision in Belgium follows numerous other cases in other European countries, such as in Greece (Skaramanga Shipyard), Spain (Airbus Getafe), France etc. where trade unions shop stewards and leaders were brought to court. Legal intervention against trade unions has become more frequent in recent years. This is detrimental to the work of trade unions in advocating for, protecting and upholding fair working conditions and ensuring access to information and consultation as well as many other workers’ rights. It is unacceptable that employers and governments try to limit trade union actions by involving the courts and thus criminalising trade union action and demonstrations, which are directly linked to the fundamental right to strike.

The correctional court in Antwerp recently declared the chairman of ABVV-Antwerp, guilty of "malicious obstruction of traffic", in response to a national trade union action that took place on 24 June 2016 near the port of Antwerp. The court's motivation was scant, with the denial of European and international treaties on labour law in this respect. For trade unions across Europe, this is an outright blow because it makes future actions as good as impossible, now that any action risks criminal conviction.

In their press release, FGTB/ABVV said; “We cannot accept that the only weapon we have at our disposal (the right to strike and raise strike pickets) is also being taken away from us and that courageous fighters like our deputies are being criminalised. … This is going too far!”