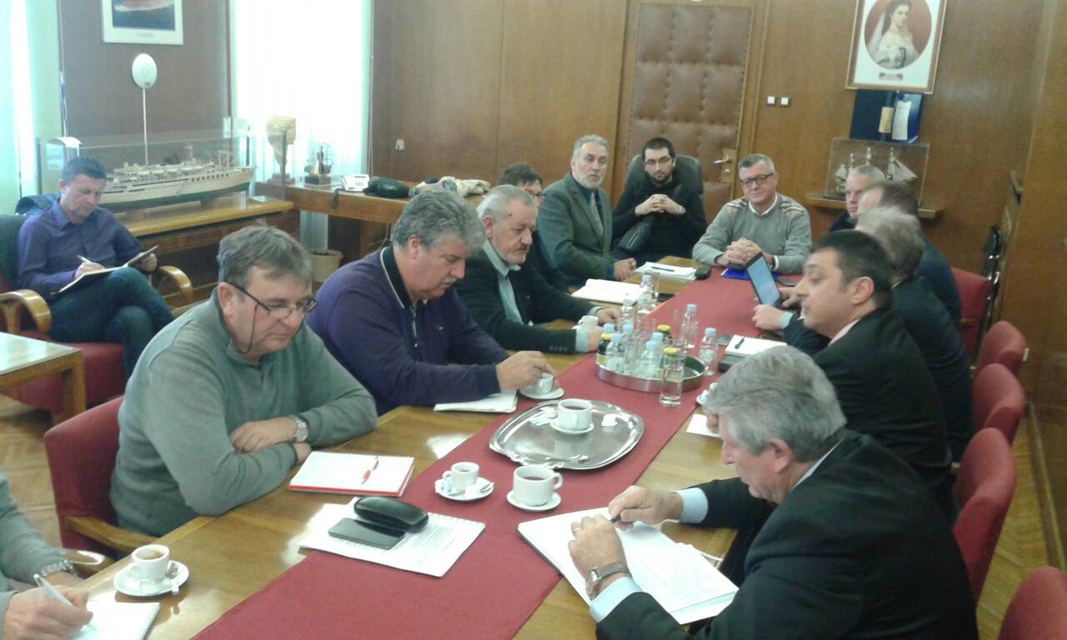 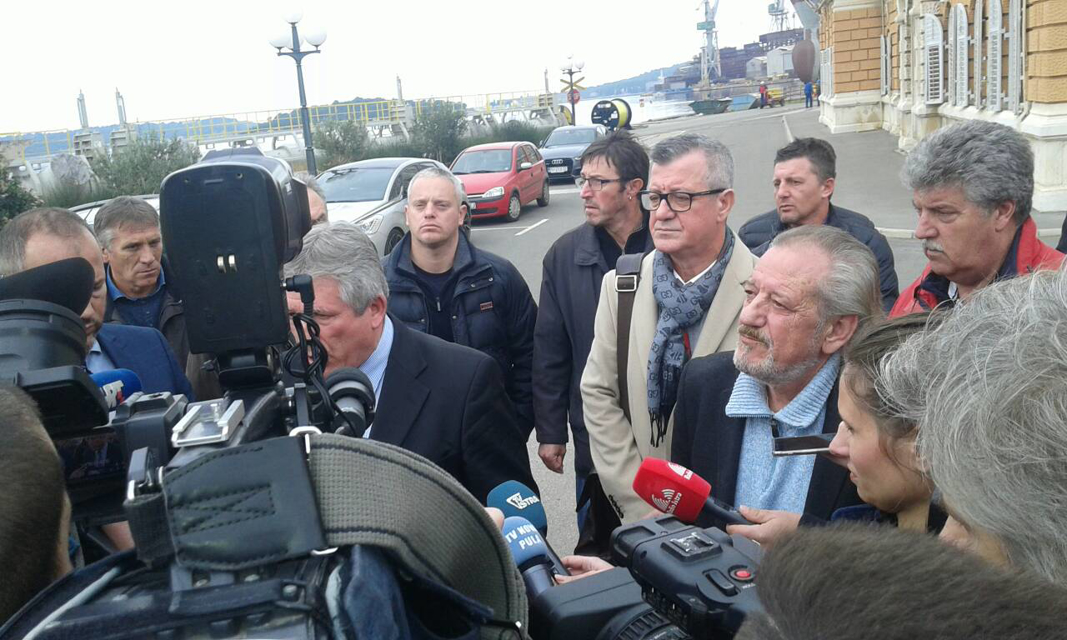 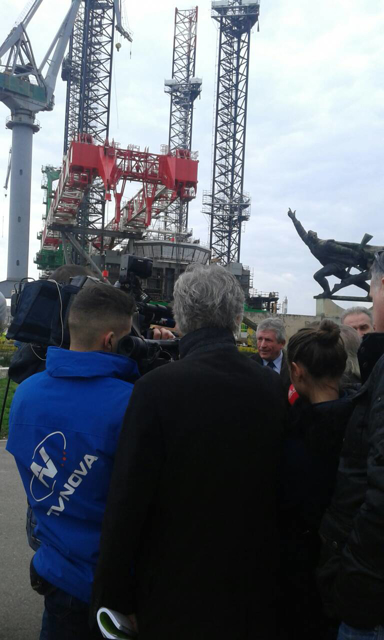 The Uljanik shipyard is the cornerstone of the Croatian shipbuilding sector and is responsible for 6,500 jobs in the Rijeka and Pula regions.

Over the past two weeks, industriAll Europe has been working with the Croatian trade union SMH- IS and the Croatian Government, calling on the Commission to approve the Croatian government’s application to provide state aid to the Uljanik shipyard.

An application was submitted to the Commission before Christmas, inline with European state aid guidelines, regarding a desperately needed €96 million loan in order to restructure the shipyard and most importantly pay the workers, some of whom haven’t received wages for the past three months.

After analysing the application, the Commission approved the loan on Monday (22nd January).

Luis Colunga, Deputy General Secretary for industriAll Europe said: “The Uljanik shipyard is the cornerstone of the Croatian shipbuilding sector and is responsible for 6,500 jobs in the Rijeka and Pula regions. These jobs are highly-skilled quality postions within a complex supply chain, which is critical for the economy and the prosperity of the Rijeka and Pula regions. These regions have a higher unemployment rate that the national average and it is critical that these thousands of jobs are protected.

“The European shipbuilding sector is under increasing pressure due to globailsation. Over the past 10 years there have been huge amounts of job losses in the sector and industriAll Europe is determined to fight for the future of European shipbuilding. We must keep these jobs in Europe!

“We welcome the Commission’s decision which will help protect not only jobs in the region, but will also protect the proud hertitage of Rijeka and Pula as shipbuilding regions. We will continue to work with SMH- IS and their workers to monitor how this loan is used in the restructuring process to ensure that jobs are protected.”