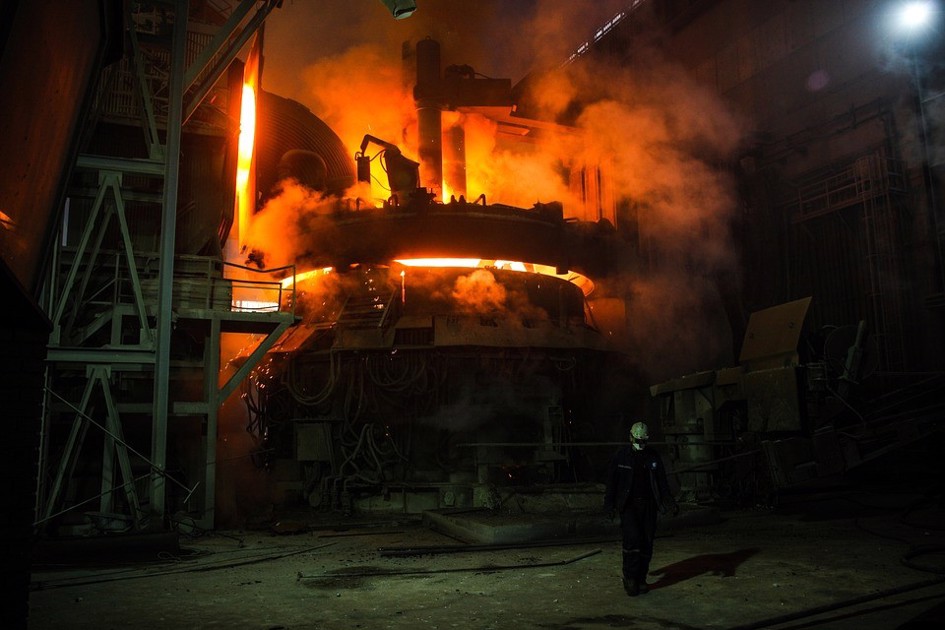 The announcement made by Tata Steel and thyssenkrupp five months ago has sparked a huge shock wave amongst workers. By merging their European steel activities, the two companies plan to create a steel giant: ‘thyssenkrupp Tata Steel’. Initial cost of the intended operation: 4,000 job cuts! While further job reductions are not ruled out, the long-term industrial and social plans are still desperately lacking. After massive demonstrations took place in different sites, European trade unions request to meet both managements at the earliest convenience and urge them to provide full transparency about the joint venture project and equal guarantees on jobs, sites and investments for all countries.

Concerns are on the rise amongst Tata Steel and thyssenkrupp workers who are still seeking clarity and guarantees. 8,000 workers demonstrated in Andernach (DE) at the end of November and 3,500 workers gathered at IJmuiden (NL) at the end of December to defend the future of their jobs as well as the future of steel production in Europe. Further industrial actions are not excluded.

‘The level of apprehension is extremely high. We cannot tolerate that uncertainties regarding the social and industrial risks attached to the joint venture project continue to prevail five months after its announcement. It is therefore high time for Tata Steel and thyssenkrupp management to jointly provides the answers to our long-awaited demands for full transparency of information’, declared Luis Colunga, industriAll Europe Deputy General Secretary.

As they met for the second time in Brussels on 10 January under industriAll Europe’s auspices, the German, Dutch, British, Belgian, French and Spanish trade unions reiterated their unanimous stance: Tata Steel and thyssenkrupp workers must not and will not pay the price of an ill-thought strategy. European trade unions demand that Tata Steel and thyssenkrupp commit to firm guarantees on jobs, sites and investment, building upon the guarantees negotiated end of December between IG Metall and thyssenkrupp. Whereas IG Metall has not yet delivered its opinion about the intended joint venture, it reached a collective agreement – a first-of-a-kind in the German steel sector – ensuring that no redundancies nor site closure will happen over the next nine years. In addition, thyssenkrupp commits to invest at least 400 million euros in the sustainability of its German steel sites every year during this period.

‘It would be incomprehensible to not treat all workers concerned by the intended joint venture equally. We therefore claim for similar guarantees to be provided for each and every European site of both Tata Steel and thyssenkrupp’, stressed Luis Colunga. ‘In the spirit of engaging in a constructive dialogue, industriAll Europe requested the prompt organisation of a meeting between the management of the two companies and a delegation of European trade unions. We look forward to their swift and positive reply’.