European Parliament says No to MES for China 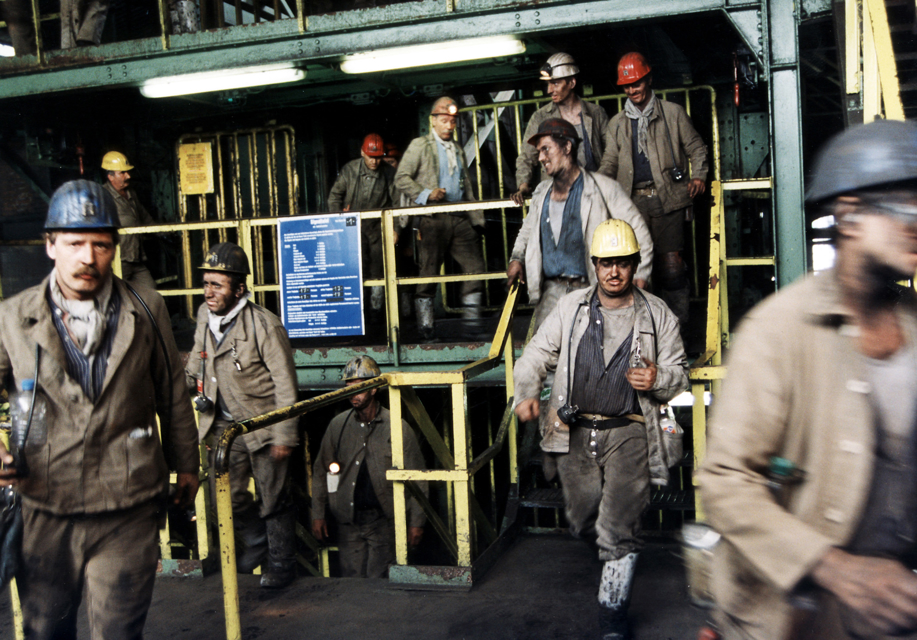 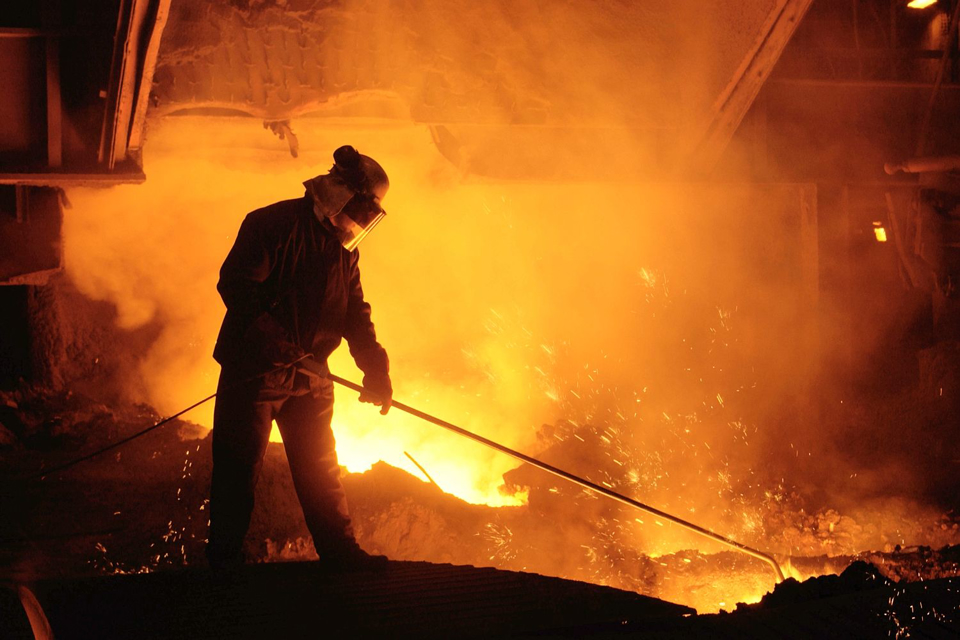 Fire Image
- The Internet
This is the fire image description 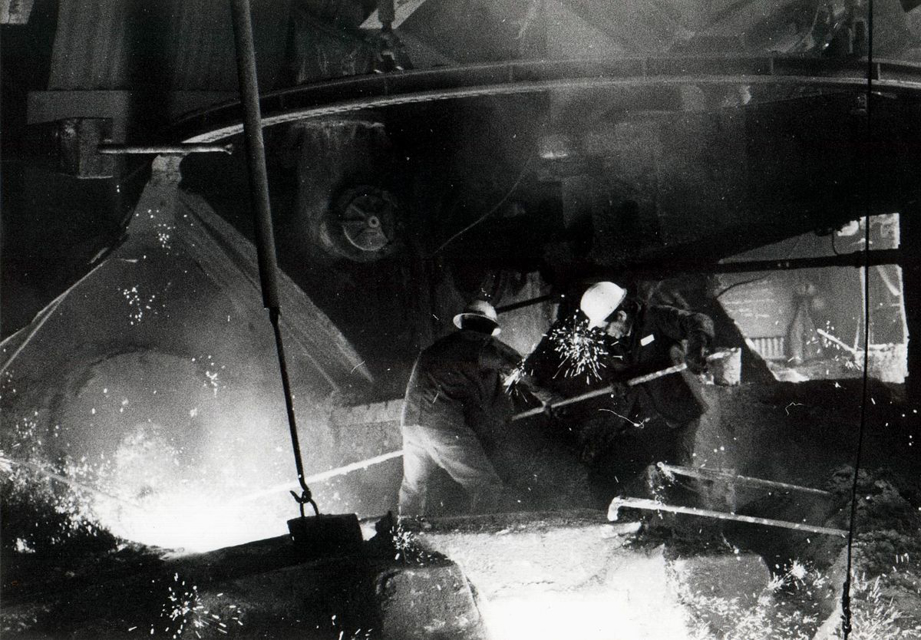 In a (non-binding) Resolution passed by 546 (or 84%) votes to 28, with 77 abstentions, on 12 May MEPs overwhelmingly rejected the possibility to grant China “Market Economy Status” (MES), which Beijing claims as its right, 15 years after joining the World Trade Organisation.

In December 2016 a provision of China’s Accession Protocol to the WTO expires, which is interpreted by China that it has to be considered as a market economy from that date on. However, in its Resolution, the European Parliament does not share that view and is of the opinion that MES will not be automatically granted to China, as the remaining provisions still provide a legal basis for the application of special, non-standard methodologies for revealing the true level of dumping byChina.

MEPs call on the European Commission to coordinate with the EU’s major trading partners to ensure that China does not abuse its position to dump its products after December 2016. They also urge the Commission to use the upcoming G7 and G20 Summits, as well as the next EU-China Summit, to find a WTO-compatible solution.

IndustriAll Europe welcomes the Resolution, as China’s excess production capacity and the resulting cut-price exports are having strong social, economic and environmental consequences in a number of our industrial sectors. Indeed, China’s cheap exports of its steel overcapacity are the main reason for the collapse of the European steel industry. The EP vote is therefore an important step in saving industrial sectors such as steel, aluminium, ceramics, rubber or glass, as granting MES to China would in practice strip the EU of its anti-dumping weapon against Beijing’s unfair trade practices.