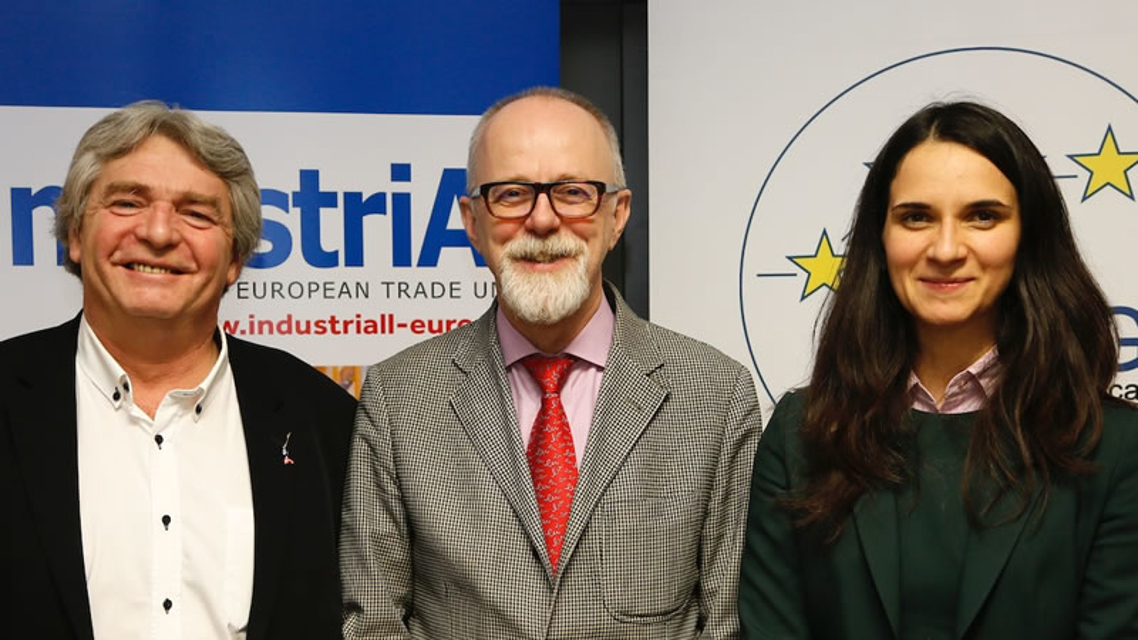 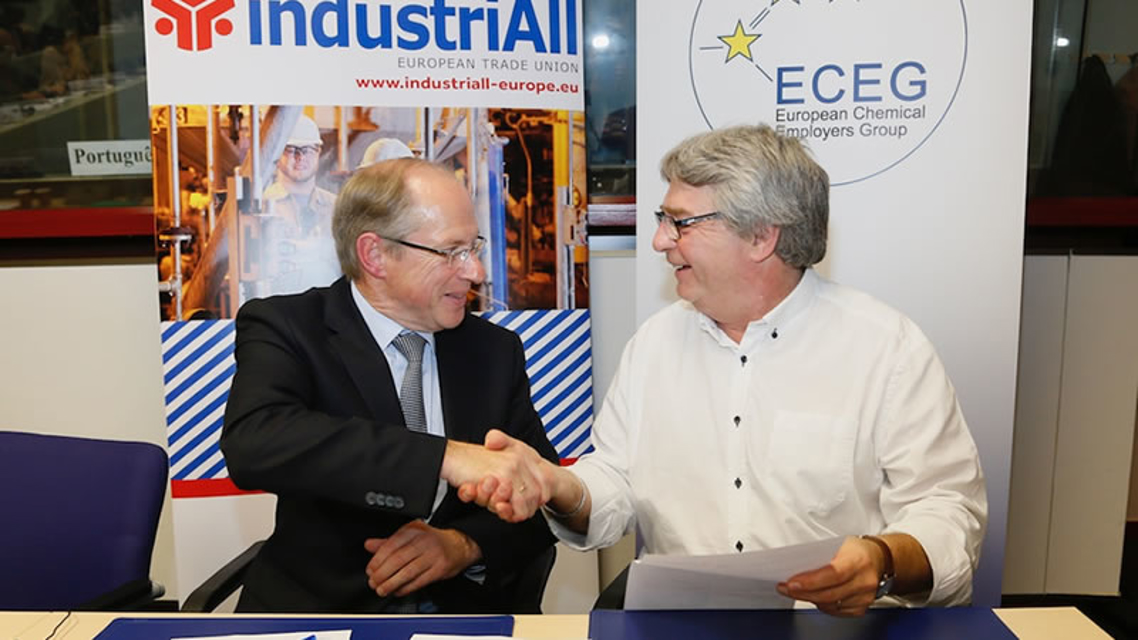 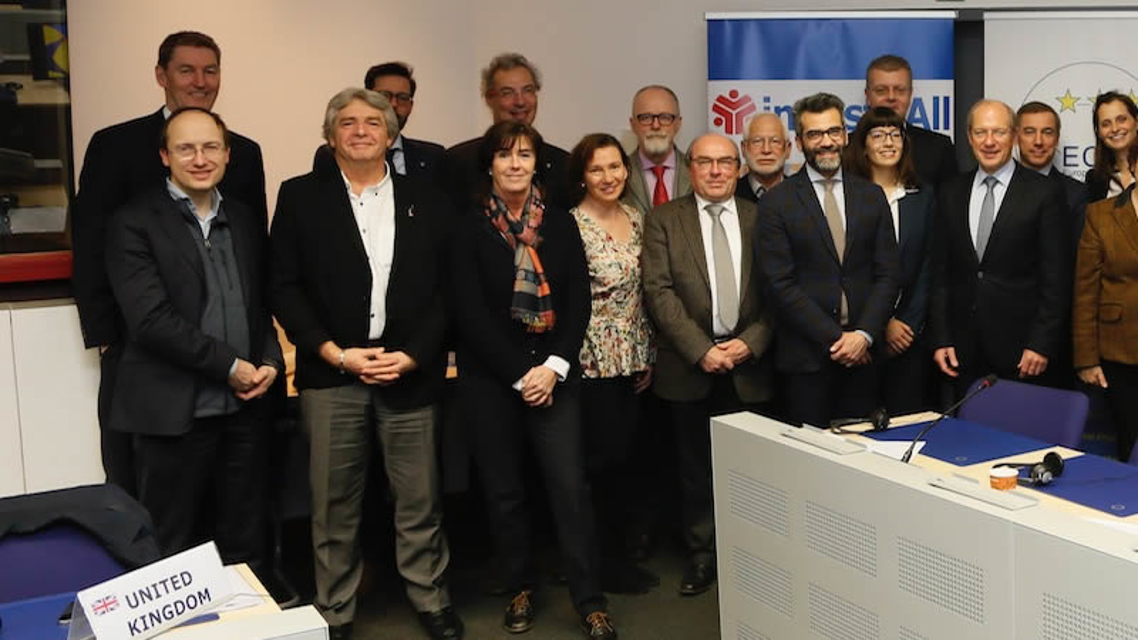 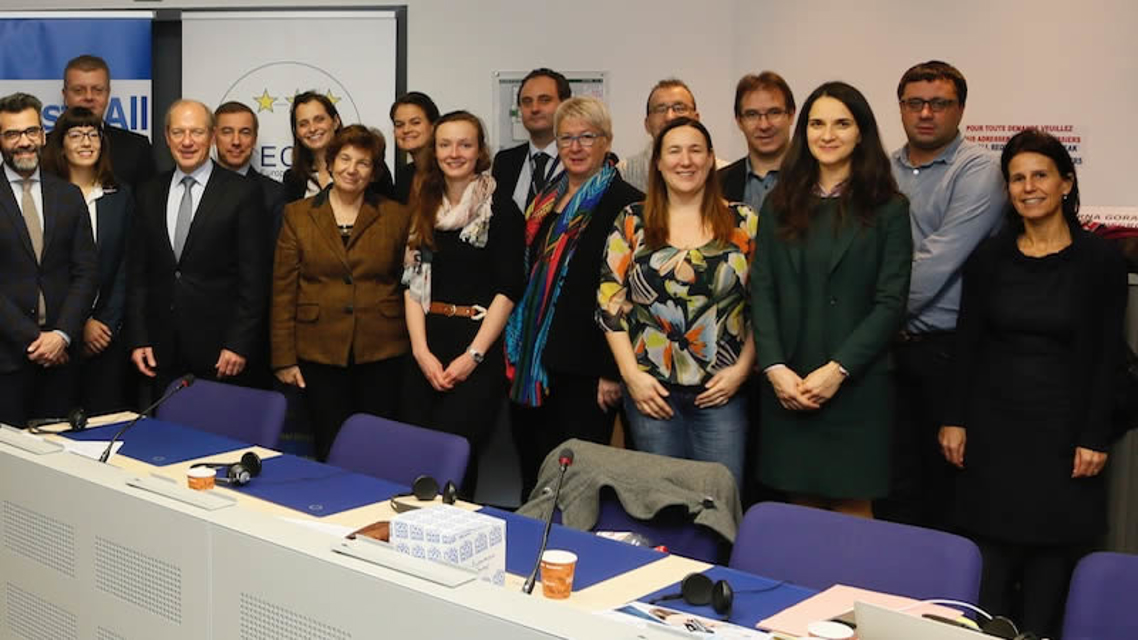 On 8 December 2017, European social partners of the chemical industry, industriAll European trade union and the European Chemical Employers Group (ECEG) signed a joint position on the interplay between Registration, Evaluation, Authorisation and Restriction of Chemicals (REACH) and Occupational Safety and Health (OSH) in Brussels.

In recent EU-level discussions,it has been proposed to merge the Scientific Committee on Occupational Exposure Limit Values (SCOEL) process, which sets European-wide occupational exposure limits, with the work of the Risk Assessment Committee (RAC) of the European Chemicals Agency (ECHA), which manages the REACH process.

The social partners’ reflection on the interplay between REACH and OSH is of the opinion that SCOEL and RAC keep their current tasks and  compositions, as a full-scale merger would mean that the current focus, especially on health and safety at the workplace, could no longer be maintained, as the composition of both groups is different. ECEG and industriAll Europe nevertheless encourage both groups to build and strengthen their cooperation.

Furthermore, the social partners and the Sectoral Social Dialogue Committee expect to be involved and consulted on any further discussions and decisions on this topic.

In the presence of ECHA Executive Director, Geert Dancet, the joint position was signed by Sylvain Lefebvre, Deputy General Secretary of industriAll Europe, and Dr Jochen Wilkens, chair of the Industrial Relations Expert Group of the ECEG.

The European Chemical Employers Group (ECEG) represents the chemical, pharmaceutical, rubber and plastics industries in Europe. As a Brussels-based social affairs organisation it is a recognised social partner and a consultation body of the European Institutions and other stakeholders. With approximately 3.3 million direct employees in more than 94.000 enterprises, the sector is one of the biggest and most dynamic industries in the EU.