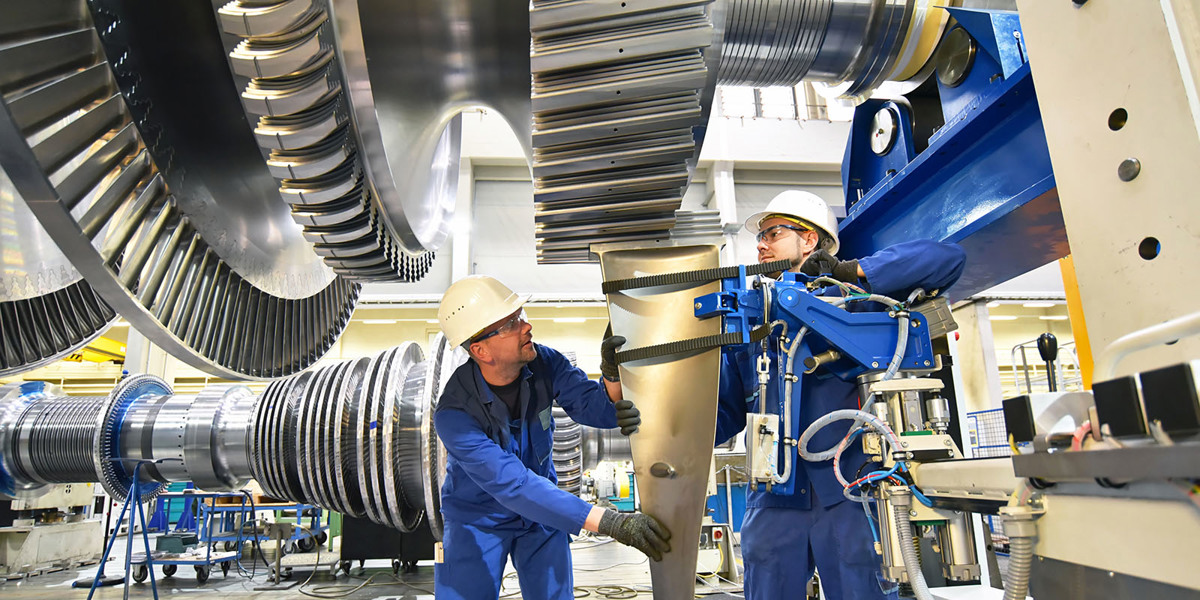 ‘Develop a vision for GE of the future and deliver maximum value for shareholders’, was the message addressed by new General Electric CEO, John Flannery, to GE investors on November 13. While shareholders’ interests are certainly served by the announced 20 billion dollars asset divestment planned for the next two years, the future of GE has never seemed so precarious. ‘It is high time for a genuine debate on GE industrial choices’, agreed the trade union representatives who met four days later in Brussels under industriAll Europe’s auspices.

Restructuring announcements at General Electric come thick and fast but all look desperately the same. Whereas the major reorganisation and ca. 6,000 job cuts which followed the Alstom Power acquisition in 2015 was meant at redirecting GE Power towards sustainable business development, a new wave is about to hit. And to hit hard. To please shareholders who have seen GE’s share price continuously declining since the beginning of the year, new GE CEO, John Flannery, announced a new streamlining plan intended at further reducing GE’s industrial footprint by 30% by 2020.

"GE’s envisaged decision poses a direct threat to thousands of jobs, and yet not a word has been said on the forthcoming disastrous social consequences. This is totally unacceptable! IndustriAll Europe vehemently opposes workers having to bear the brunt of an ill-thought financial strategy, which has already led to the destruction of strategic know-how and industrial value’, said Sylvain Lefebvre, industriAll Europe Deputy General Secretary.

Contrary to the gloomy picture portrayed to investors, GE continues to be an economically sound and profitable company. The multinational group is still a leading player in aviation, healthcare, transportation and power. Overall, no financial loss is contemplated. Quite the contrary, levels of profit remain high with 3.5 billion dollars operational profit on all of GE industrial activities announced for the third 2017 quarter.

It is precisely the lack of long-term industrial perspective which is jeopardising both the economic and social future of the company. The short-sighted strategy pursued by GE entails serious risks not only for workers but also for shareholders who are totally mistaken if they believe massive divestment in industrial assets would bring back two-digit growth.

Bearing in mind that GE is powering 30% of the world’s electricity, concerns are also grave as to the likely impact of the 20 billion dollars divestment plan on energy public policy. IndustriAll Europe will challenge national and European public authorities on the political risks that these divestments in strategic industrial assets will have on the choices Europe made for the future of its energy policy.

As they reaffirmed their commitment to a unitary defence of GE workers’ interests across Europe, GE trade union representatives demand that:

•    GE respects the commitments made at the time of Alstom Power’s acquisition in terms of investments and industrial development.

•    GE stops any restructuring procedure until the conduct of a coordinated information-consultation procedure via the setting up of a European         Works Council covering all of GE workers is guaranteed.

Under the auspices of industriAll Europe, European trade unions will continue to coordinate their activities at national and European levels and will meet again in the comings weeks to discuss further action.